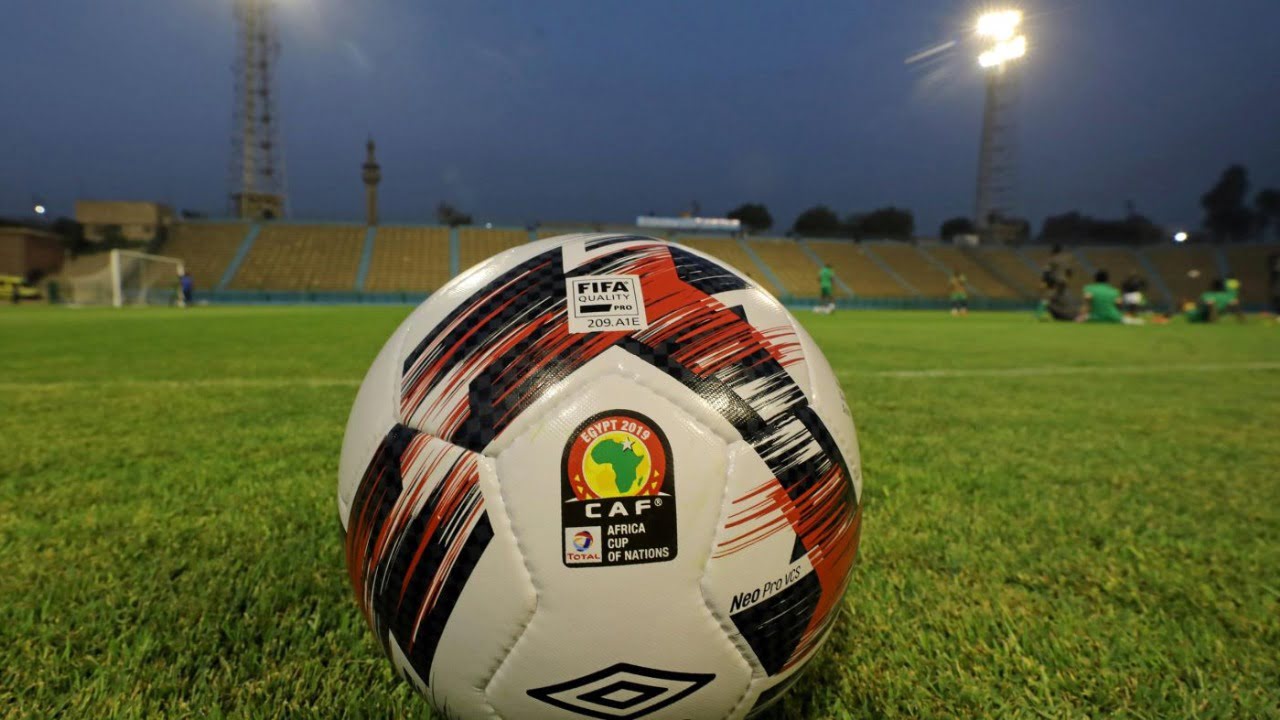 Cameroon Striker, Joel Tagueu, has been withdrawn from the country’s squad at the ongoing Africa Cup of Nations (AFCON) in Egypt after a medical examination revealed a life-threatening heart defect in his body.

This was made known by the Cameroonian soccer federation in a statement yesterday.

According to the statement, the 25-year-old forward, who plays for Portuguese club Maritimo, had an anomaly in his coronary artery detected by team doctor, William Ngatchou, which risks his life if he were to continue as a player.

“On the advice of the doctor, the coach (Clarence Seedorf) has decided not to risk the player, who is leaving the tournament,” the statement read in part.

The doctor first detected the possible defect when Cameroon held a pre-tournament training camp in Qatar and subsequent examinations confirmed his suspicion.

“The news was greeted with a lot of sadness in the camp. The staff and the players could not hold back their tears,” the statement added.

As Cameroon have yet to play their first game at the tournament, they can still replace Tagueu.

The holders begin the defence of their title against Guinea Bissau in Ismailia today.

The risk of heart failure during the game is an emotive issue for Cameroon, whose midfielder Marc-Vivien Foe collapsed and died while playing for the Indomitable Lions at the 2003 Confederation Cup in France.

Foe, only 28, collapsed on the field and lost consciousness during the semi-final against Colombia at the Stade de Gerland in Lyon.

After attempts to resuscitate him on the pitch, medics spent 45 minutes at the stadium’s medical centre trying to restart his heart, and although he was still alive when he arrived there, he died shortly afterwards.

He was later found to have suffered from hypertrophic cardiomyopathy, a heart-related disease.