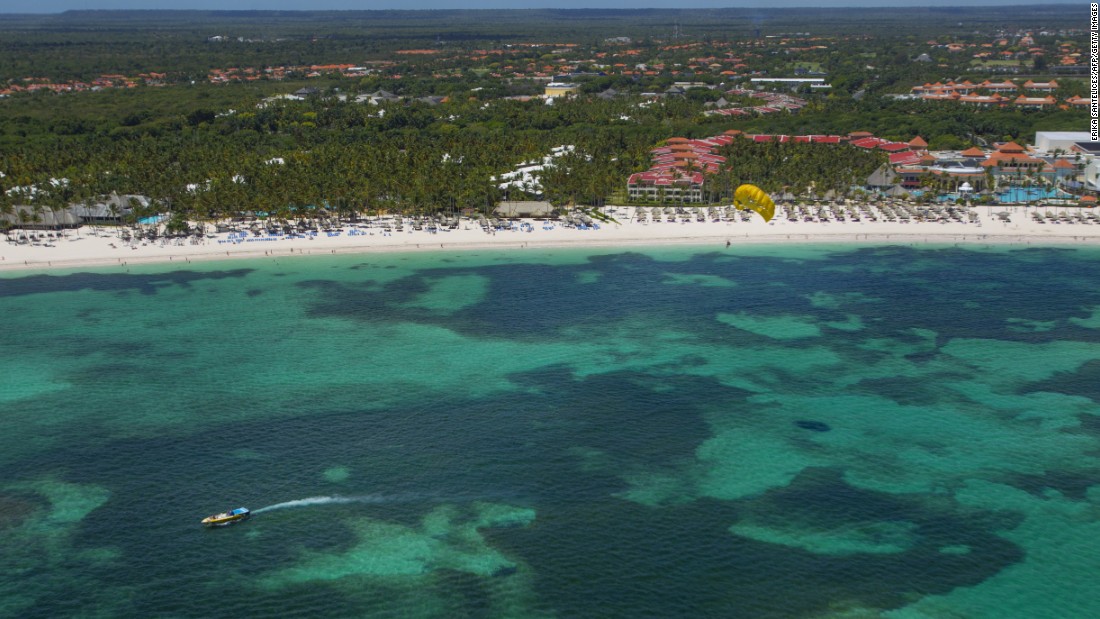 These are some of the changes a guest at the Hard Rock Hotel and Casino resort in Punta Cana told CNN she noticed while vacationing there this week.

The reported changes come after two American tourists were found dead on the property.

General manager Erica Lopez told CNN the hotel has decided to remove liquor dispensers from guest room minibars to “provide more tranquility for guests.” The decision did not come as a result of the two deaths, Lopez said, although it follows a series of American tourist deaths in the Dominican Republic, some of which may have involved liquor. The US State Department on Sunday confirmed the death of a 10th American tourist in the Caribbean nation in the past year.

Tracy Weber, a current Hard Rock Hotel and Casino guest from New Jersey, says the dispenser in her room is still there.

But guests she’s talked to who arrived after she did said they no longer have liquor in their rooms.

More changes across the resort

Weber told CNN she’s noticed a handful of changes across the resort during her visit.

“We have noticed since the last time we were here all the food service employees are wearing face masks,” she said. She added that now, before guests enter into any restaurant, they are given hand sanitizer. And the hotel is also replacing the buffet with another restaurant, Weber said.

Weber is in the Dominican Republic with her two children, husband, sister and niece. She said no one in their group has gotten sick.

The precautions, and security, she said are “incredible.”

“There (are) security cameras at every corner, outside in the halls, everywhere,” she said.

Weber, who arrived on the island on Wednesday and is staying for another few days, says she’d still “highly recommend” the resort.

“The service has been amazing, the cleanliness is amazing, food and drinks are amazing,” she said. “We have drank the hard alcohol and beer from the bars and restaurants without problems,” she said, adding that they hadn’t tried the liquor in the minibar, “only the beer.”

This vacation, Weber says, is the “best trip we have had here in Punta Cana.”

All rights and copyright belong to the author:
Source – https://edition.cnn.com/2019/06/24/us/hard-rock-punta-cana-american-guest-changes/index.html?utm_source=feedburner&utm_medium=feed&utm_campaign=Feed%3A+rss%2Fcnn_latest+%28RSS%3A+CNN+-+Most+Recent%29