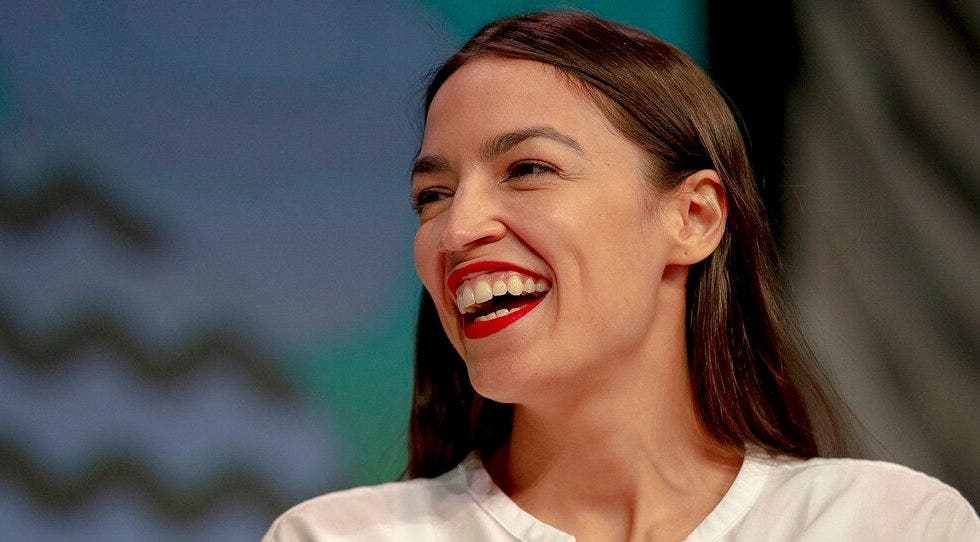 Rep. Alexandria Ocasio-Cortez, D-NY, had some fun at the expense of 2020 candidates Beto O’Rourke and Sen. Cory Booker, D-NJ, on Wednesday night for their use of Spanish at the first Democratic primary debate.

Appearing on a live edition of “The Late Show,” Ocasio-Cortez was asked about how spoken Spanish had a heavy presence in the telecast, something she “loved.”

“I thought it was humorous, sometimes, at times especially because of the content of the question,” Ocasio-Cortez told “Late Show” host Stephen Colbert.

The freshman congresswoman then teased the 2020 Democrats by suggesting they were using Spanish in order to avoid answering a question from the moderators.

“I thought it was a good gesture to the fact that we are a diverse country,” Ocasio-Cortez added.

Ocasio-Cortez went on to praise Sen. Elizabeth Warren, D-Mass, and former HUD Secretary Julián Castro for their debate performances. She also warned those who are relying on former Vice President Joe Biden as the “safe choice,” arguing he candidacy isn’t a sure thing.