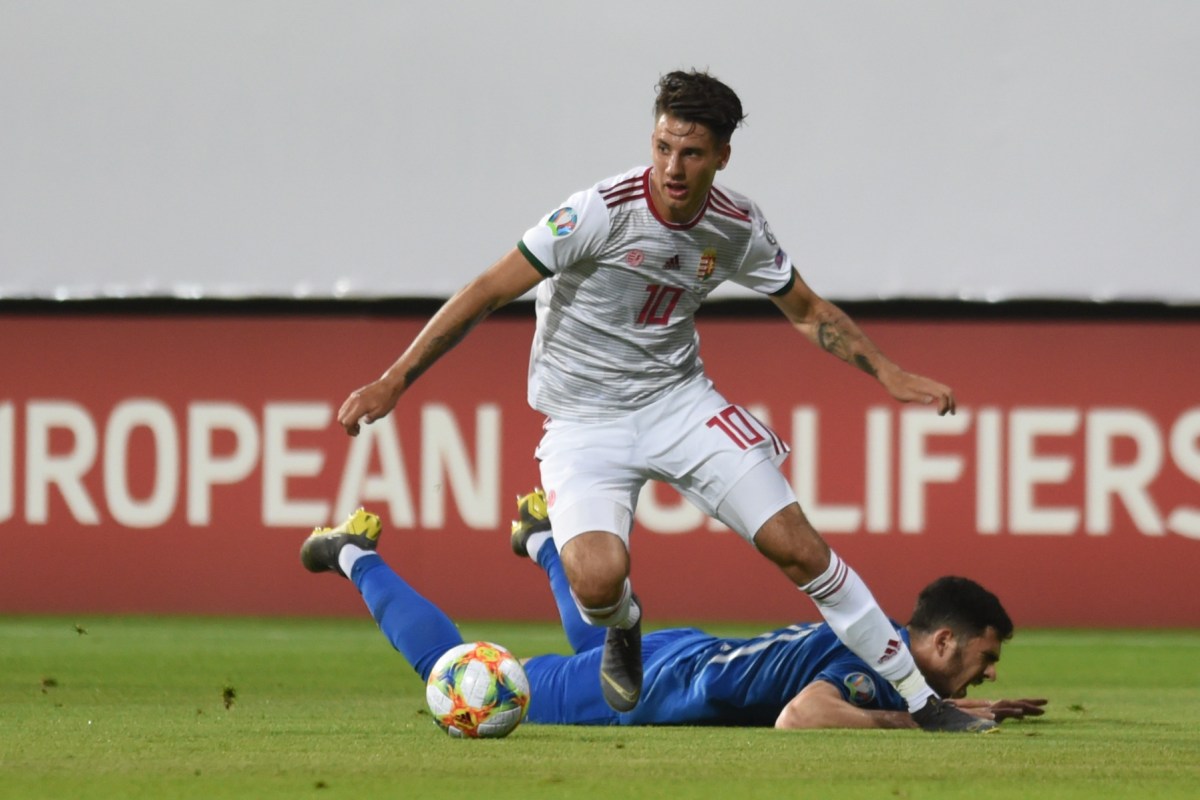 The 18-year-old is being chased by Juventus and Lazio in Italy but Unai Emery has joined the race for the youngster.

Szoboszlai has attracted interest from Europe’ top clubs after his stunning form in Austria, which has earned him four caps for Hungary.

Salzburg are determined to keep their prized asset and it could take £15million to get him this window, as he has three years left on his contract.

They landed him for just £400,000 two years ago from FC Liefering and stand to make a massive profit on the teenager.

Emery is operating on a tight budget this summer, which has limited his options.

And ex-Gunners striker Charlie Nicholas has urged the Spaniard to offload players to fund a rebuild.

He told Sky Sports: “We’re being slow again in the market.

“The manager has identified plenty of options. Defensively is the key area.

“I just hope we don’t delay these deals. Arsenal need to get into the market.

“We can’t afford someone like Aaron Wan-Bissaka but we need a whole new defence really.

“Who can they get out of the door? If you can get the right offer for Mesut Ozil you’d sell.

“Mkhitaryan can go and you want to keep Pierre-Emerick Aubameyang and Alexandre Lacazette.

“Torreira seems to be interested in going back to Italy. If you can get the right money: take it.”

All rights and copyright belong to the author:
Source – https://www.thesun.co.uk/sport/football/9331953/arsenal-transfer-bid-red-bull-salzburg-dominik-szoboszlai/