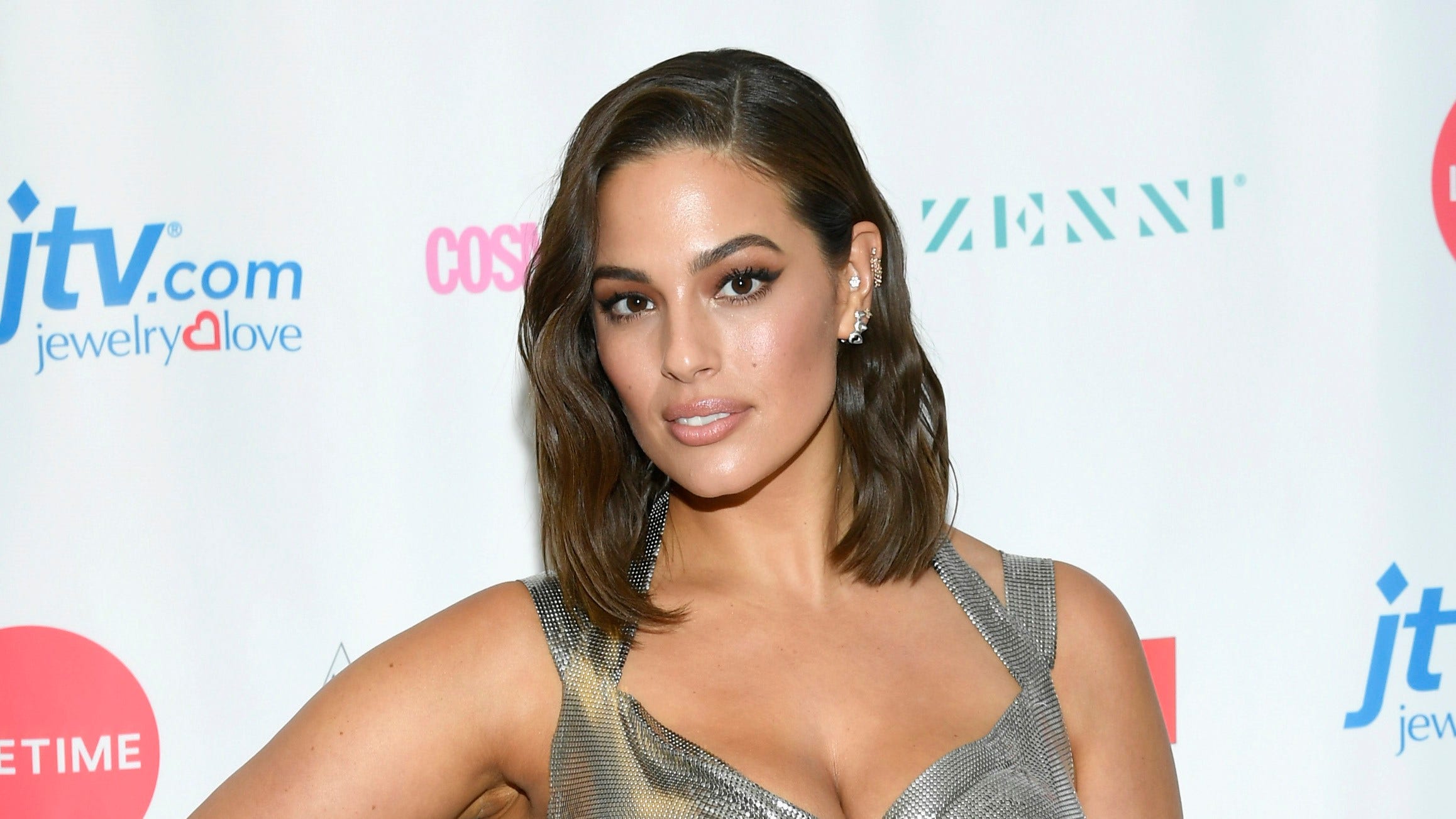 Model Ashley Graham is tired of being told “you’re the sexy girl.”

The 31-year-old disscussed the new chapter of her life as a businesswoman and entrepernuer, telling Allure magazine in their July issue that her fame has given her a “voice” to finally express how she feels about her famous curves.

“My body has always been treated as a thing and not mine. You’re the sexy girl. You’re the naked girl. Men are going to idolize your hourglass figure. It was always about what others thought about my body, until I gained a voice,” she said.

ASHLEY GRAHAM SAYS SHE RELIES ON FAITH TO COPE WITH FAME: ‘MY HUSBAND AND I LIKE TO PRAY TOGETHER’

“Now I get to tell people what I think of my body.”

The Nebraska native has surpassed her model image to become an activist, entrepreneur, designer and podcast host but she says it’s the industry that has allowed her to do so.

“Women are actually paid more than the male models,” Graham told the outlet. “I don’t know if there’s any other industry where women get paid more.”

“Now, as a model, you have a voice; you have a brain; they want to hear what your platform is and what you stand for.”

Graham, after becoming the first plus-size model to sign a contract with a major beauty brand, still laments that the industry lacks true diversity.

“I have never looked at tokenism as a bad thing, as long as the brand, the client — whoever has the mission — continues to branch out and say, ‘This was our first time; next time we’re going to add more of the race, the gender, the sexuality, the religion, the disability,’ whatever it is.”

She said it begins with internal changes, not just the face of the brand.

“Stop talking about hiring [diverse candidates] and just do it.”

All rights and copyright belong to the author:
Source – https://www.foxnews.com/entertainment/ashley-graham-says-shes-tired-of-being-told-youre-just-the-sexy-girl?utm_source=feedburner&utm_medium=feed&utm_campaign=Feed%3A%20foxnews%2Fentertainment%20%28Internal%20-%20Entertainment%20-%20Mixed%29