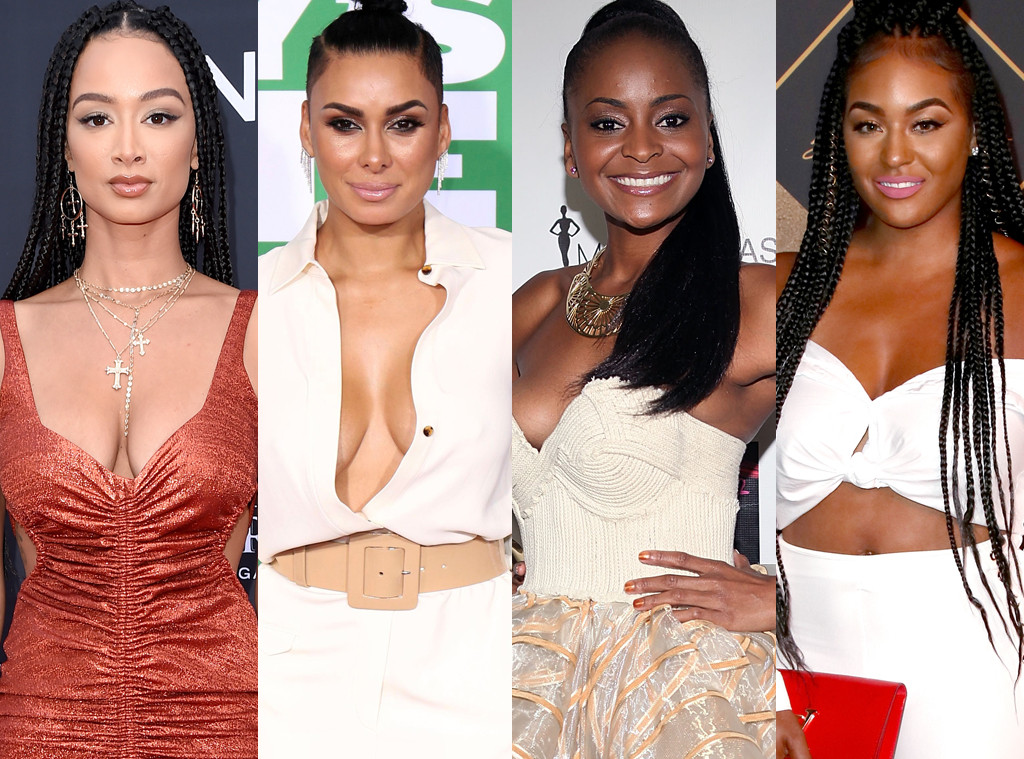 In the game of reality TV, the Basketball Wives cast always comes out on top.

It’s hard to believe that it’s been nine years since VH1 first introduced fans to a group of women who are the wives and girlfriends—or have been romantically linked to—professional basketball players.

But fast-forward to tonight when a brand-new season will kick off with newlywed Tami Roman, Evelyn Lozada, Shaunie O’Neal and more familiar faces.

While this year is sure to bring about plenty of drama, many viewers can’t help but wonder what some former cast members are up to now.

For some like Angel Love Davis, they have no regrets about signing up for the show. “The whole experience was amazing. I got a chance to meet some amazing women, which some I’m still friends with,” she told E! News exclusively. “And I got a chance to introduce myself to the world in a positive way.” 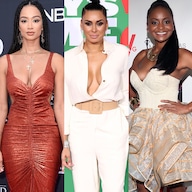 Basketball Wives: Where Are They Now?

And no matter how much time has passed, some cast members still get asked the same questions. Are you coming back?
“I never say never and I’ve been in talks about it but nothing has come to fruition,” Royce Reed shared with E! News. “I’d return as long as they ‘give to get.’ Meaning, if they agree to show more career and family based scenes vs. just drama.”

The Fantashique Dance Company owner added, “I understand drama is needed but I’ve always been a negotiator. I refuse to sell my soul for a TV show. But I’ll give you drama if you give me real life.” You listening up, producers?

Before a new season kicks off, we did some digging and tried to check in with some of the ladies who made an impact in more than one season.

And while we couldn’t include everyone, we did our best to deliver the tea on your favorite cast members in our gallery below. 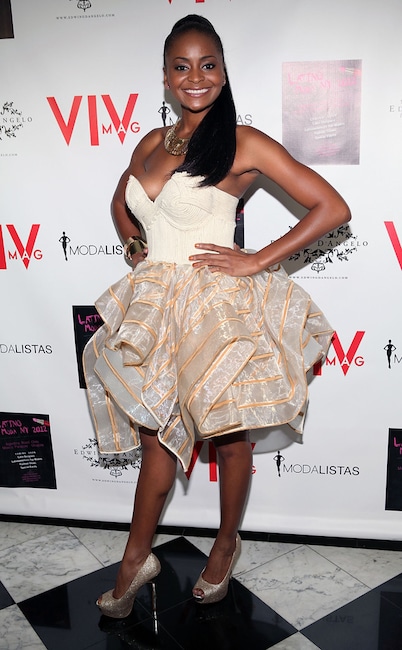 As one of the original cast members, fans will never forget the former NBA dancer. In addition to being a mom to her son Braylon—who is now 12 years old!—Royce has been working full time on her non-profit competition team Fantashique. “This is the last year, however, because I want to pursue some other dreams of my own,” she shared with E! News. “Now it’s time for me to pursue some other avenues I’ve turned down in the past due to conflicts of interest or other issues.” 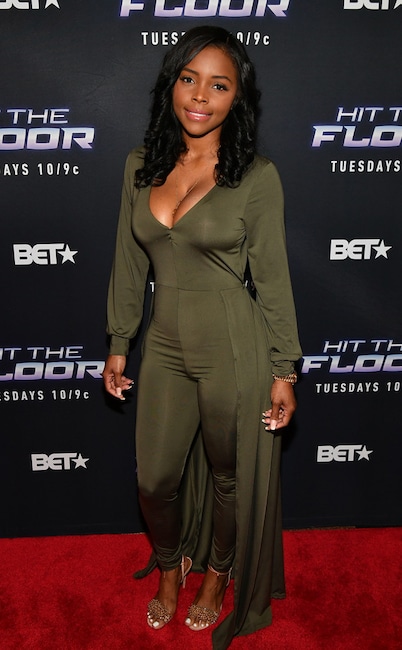 For those wondering, this proud mom is still working as an ER registered nurse. The occupation led to a scrubs line called “Life Angels.” Despite her busy schedule, Angel Love makes room for acting and has four movies coming out this year. As for what fans always ask her, it’s two big questions: Is the show real and why were the girls so jealous? 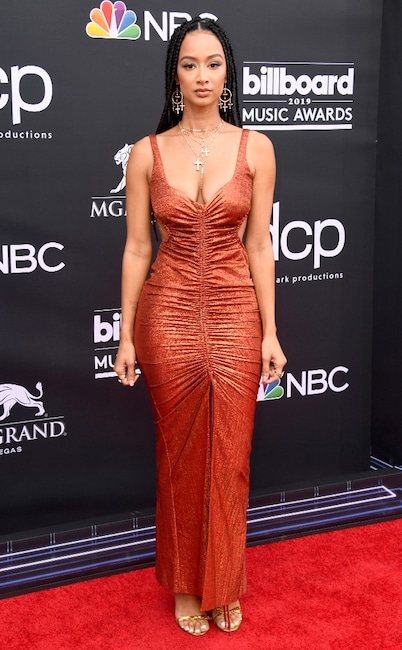 With more than seven million Instagram followers, the former cast member has found huge success outside of the franchise. In addition to being a swimwear designer, the proud mom has become a red carpet staple at award shows and fashion events like Coachella and The Daily Front Row’s Fashion Los Angeles Awards. 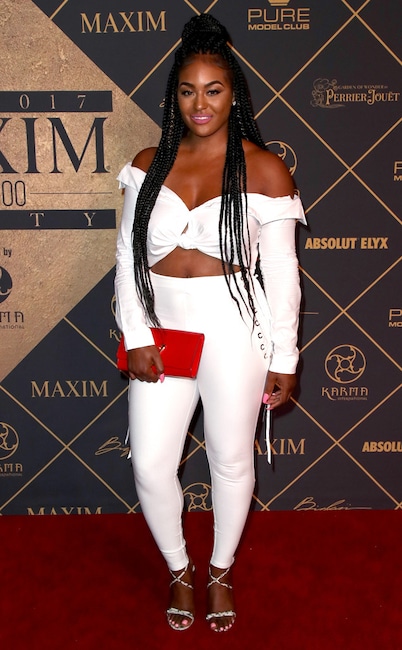 Since leaving the show, Brandi has focused on growing her Brandi Maxiell Cosmetics line. Perhaps the greatest title Brandi has is mom! One look at her Instagram and you can tell she’s crazy about her son. They grow up so fast! 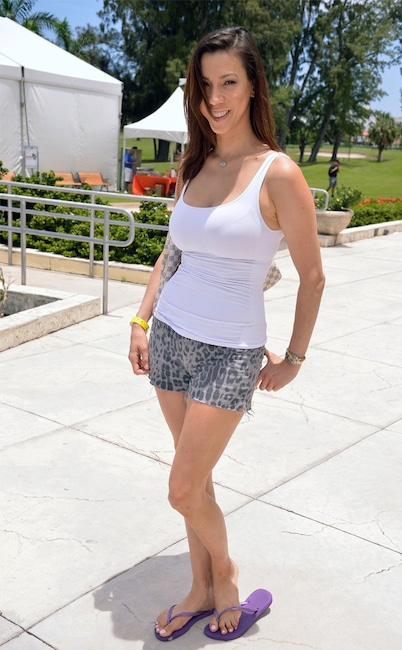 While she may be one of the most memorable—and beloved—cast members from the franchise, Suzie has remained out of the spotlight and private on social media. Shaunie O’Neal, however, previously expressed a desire to bring her back onto the show. “We try for Suzie [to return], every year but her kids are in Miami and it’s hard for her to just go away from them for three months at a time, if she had a TV show all the way in LA, so it’s logistics with her,” she told VH1 in 2016. 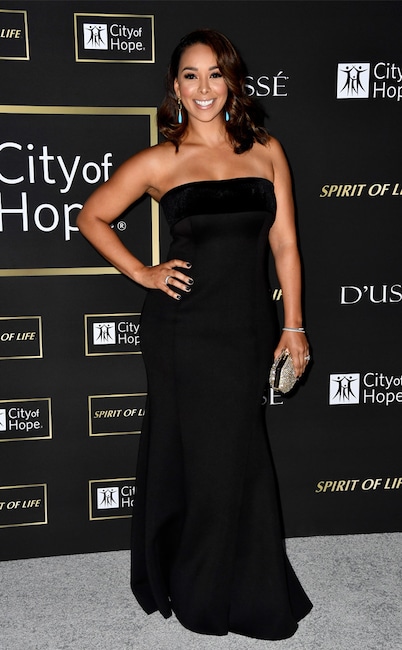 Happily engaged to former NBA player Derek Fisher, Gloria has tried her best to stay out of any drama. This summer, the proud mom has a goal to “spend as much time as possible out doors” with her twin boys from her relationship with Matt Barnes. 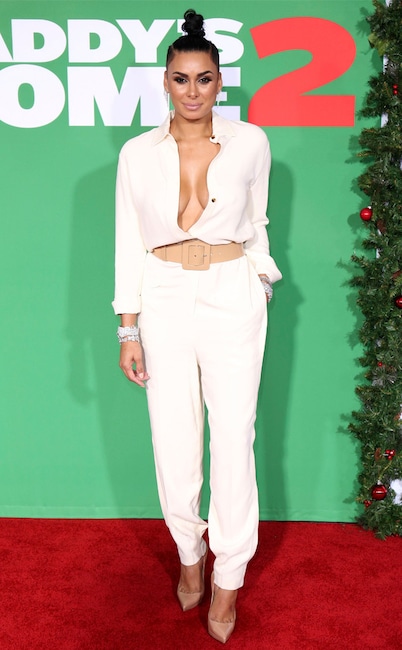 After appearing on Basketball Wives, the proud mom appeared on The Millionaire Matchmaker and Iyanla Fix My Life. As for why the style influencer joined the VH1 star in the first place, she told Iyanla: “I was angry [with] my life. With my ex. I was angry. I remember just being bitter. I remember I couldn’t wait to tell a story that I had sat in this house that was 15,000 square feet, with four babies, by myself. And I couldn’t…I couldn’t tell nobody. It was like I was drowning. I had everything and I had nothing.” 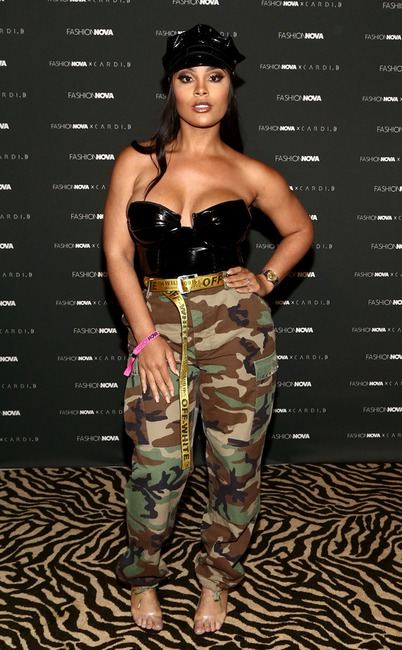 The swimwear designer made headlines in 2017 when she was linked to Rob Kardashian. He would later set the record straight and tell fans he never even met her. Since appearing on Basketball Wives, Mehgan has appeared on OWN’s Mind Your Business With Mahisha and Marriage Boot Camp: Reality Stars. 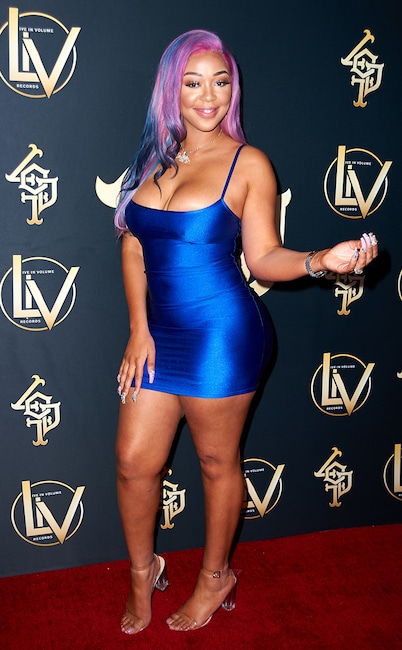 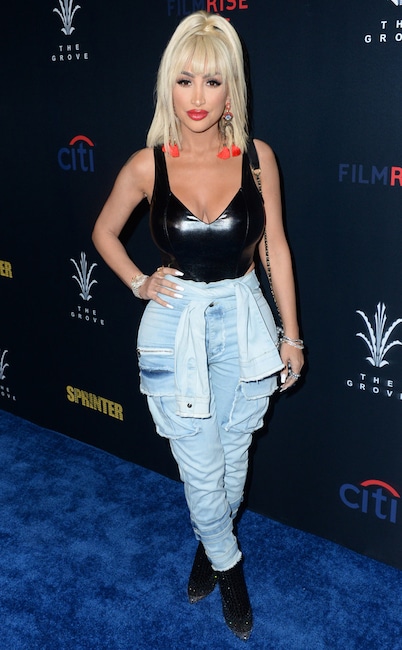 After appearing on two seasons of the VH1 show, the fashion designer continued to grow her business. Stars like Mel B, Ashanti and Cardi B have worn her clothes. Her next star-studded fashion show is scheduled for 2019 BET Awards weekend. 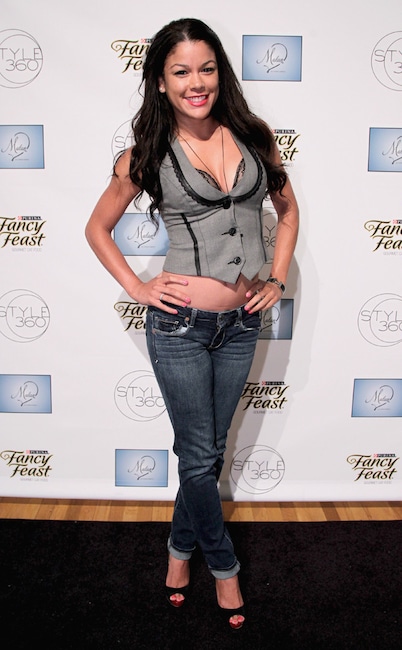 While she never saw eye to eye with Tami Roman during her season, the dancer appears to be focused on her dance company called Sugar & Spice Productions. 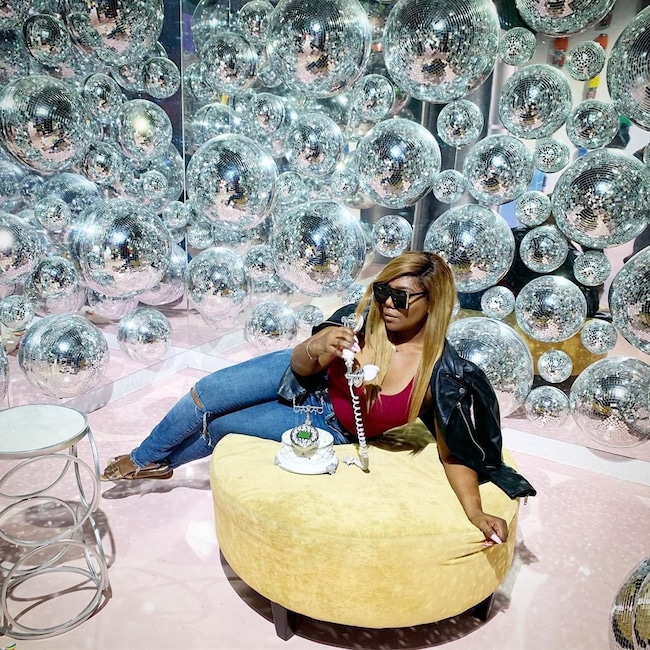 All rights and copyright belong to the author:
Source – https://www.eonline.com/news/1049432/basketball-wives-returns-where-are-your-favorite-former-castmates-now?cmpid=rss-000000-rssfeed-365-topstories&utm_source=eonline&utm_medium=rssfeeds&utm_campaign=rss_topstories