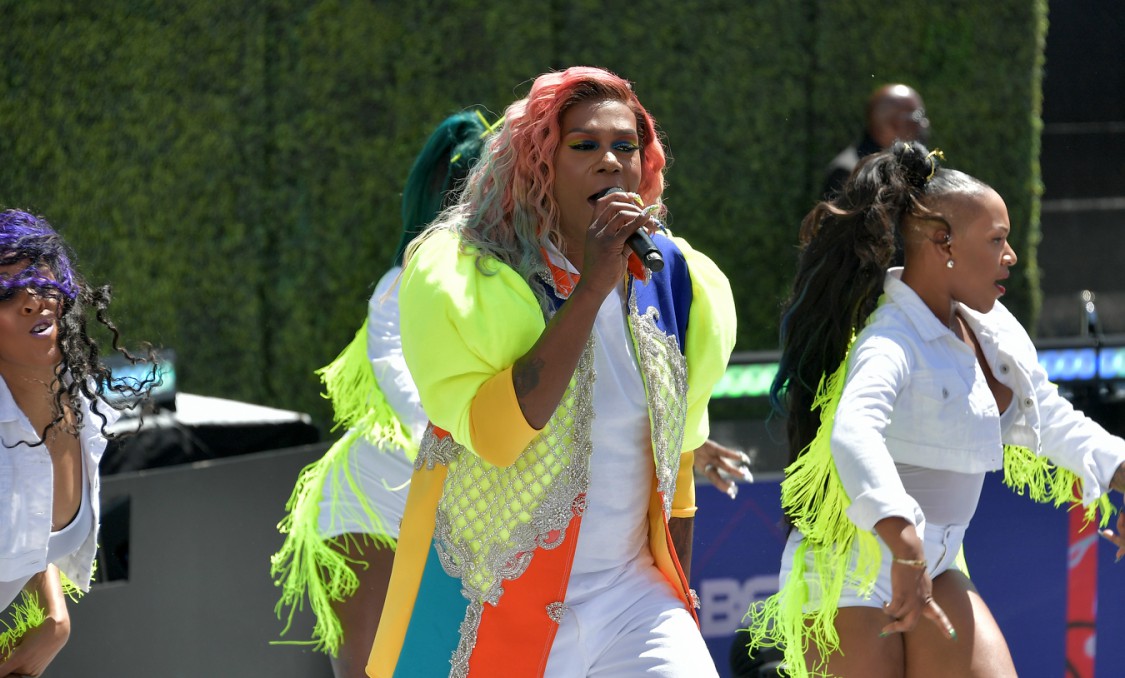 Looks like groundbreaking New Orleans bounce music artist Big Freedia infectious brand of “bounce” is headed to a grocer’s freezer near you!

According to the San Antonio Current, Freedia, known as the ‘Queen of Bounce,’ has joined up with ice cream giant Ben & Jerry’s to create a new flavor in her honor.

On July 6th, music venue Republic Nola will host an event celebrating the launch of “Ben & Jerry’s Big Freedia’s Booty Bouncing Beignets” those in attendance will not only get free samples they will also get an exclusive first listen of Big Freedia’s new track, Chasing Rainbows.

READ MORE: Big Freedia on not appearing in Beyonce or Drake’s videos: “Of course it hurt”

“Ben & Jerry’s is teaming up with the Queen of Bounce, Big Freedia for a day of music, food, and of course FREE ice cream, at Republic NOLA. We will be announcing a new partnership together that will be benefiting local non-profits, and did we mention it will be sweet?” reads the official invite.

“The event will include an exclusive first listen of new Big Freedia track, Chasing Rainbows. The Queen Diva herself will be there, speaking to the crowd and telling her story about her life in New Orleans.”

Organizers also note that 100% of the proceeds will benefit three charities: No Kid Hungry LA, Liberty’s Kitchen, and Upturn Arts.

Back in February Freedia posted a mock up photo of her idea for a new flavor, and asked her fans to help her get the attention of the ice cream company.

“Who wanna taste this?” read the caption at the time. “I need everyone to tag @benandjerrys it’s about time to let y’all taste buds explore a lil touch of New Orleans in ice cream by me lol #benandjerrys yummy. it will be with vanilla ice cream tho.”

At the time people didn’t take the ploy seriously, but it looks like Freedia’s savvy marketing worked and led to an actual partnership.