Three British Airways crew members are under investigation over a claim that they became drunk and ran naked through a hotel in Singapore.

According to reports, the flight attendants – said to be one woman and two men – stripped and ran naked through the hotel they were staying in after playing drinking games or spin the bottle and truth or dare.

A source claimed to The Sun: “There were some frisky crew on this plane. There was kissing and stripping and fumbling between the crew, who were all naked.” 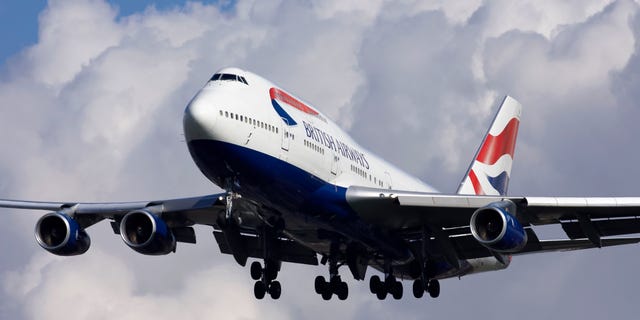 In a statement to Fox News, British Airways said they do not tolerate the alleged actions of the crew members. (iStock)

Once the claims were brought to British Airways attention by another coworker, the crew was reportedly immediately sent back to London pending further investigation.

In a statement to Fox News, British Airways said they do not tolerate the alleged actions of the crew members.

“We expect the highest standards of behaviour from our teams around the world at all times and we’re investigating what happened. We do not tolerate unruly behaviour by colleagues and will always fully investigate claims and take whatever action is required.”