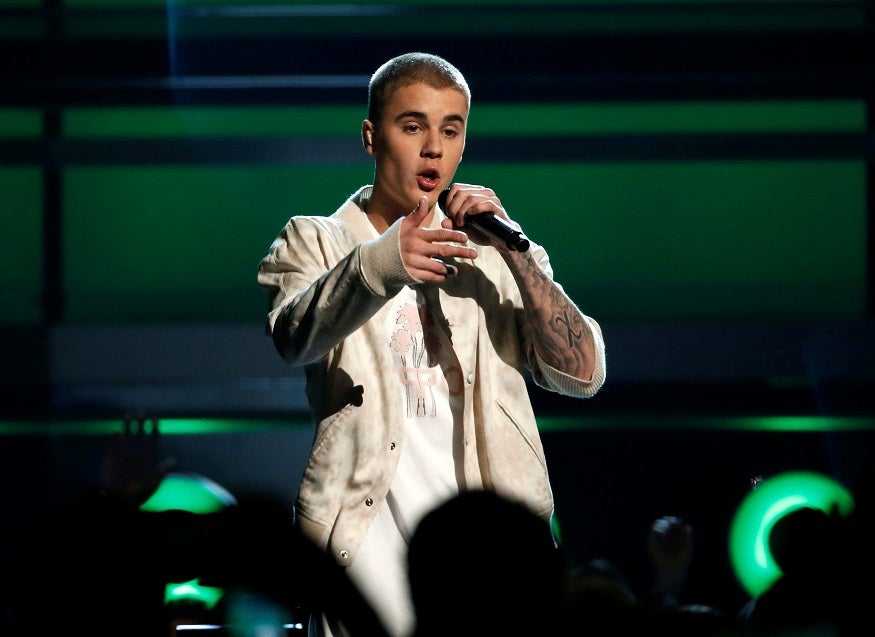 In a bizarre tweet that has since gone viral, pop star Justin Bieber challenged Tom Cruise to a fight in ‘the octagon.’ While the ‘Mission Impossible’ star did not comment on the posts, it appears that many on social media believe Cruise would dispatch the ‘Baby’ singer with ease. Cruise stands at 5′ 7 and weighs 170 pounds. Bieber reportedly has two inches on Cruise but weighs 145.5 pounds. Conor McGregor said his company would gladly host the fight.

Justin Bieber was blasted by his former choreographer, but he has at least two women in his corner in his convoluted feud with Taylor Swift over manager Scooter Braun: His mom and his wife.

Emma Portner, a choreographer who worked with Bieber in 2016 for his Purpose World Tour.

“I gave your universe my naive body, creativity, time and effort. Twice. For content you made millions off of. While I made zilch,” Portner wrote in a since-deleted Instagram Story.

Portner claimed she made “less than minimum wage for the hours [she] invested” and claimed she had to sweep studio floors just to be able to afford to eat.

“The way you degrade women is an abomination,” she wrote. “You continue to collaborate with overly problematic people.” Portner cited Bieber’s frequent support for singer Chris Brown, who’s been accused of domestic violence more than once, as one of his issues.

Portner also criticized Bieber for hiring her, a lesbian, despite his being a member of the Hillsong church, which has been accused of being anti-LGBTQ.

Portner’s own wife, actress Ellen Page, previously condemned Chris Pratt for being a member of Hillsong, which she claimed was a homophobic church.

Pratt denied that Hillsong was homophobic.

Portner’s missive comes after Swift slammed Bieber’s manager, Scooter Braun, for alleged “manipulative bullying” after it was announced he purchased her former record label, Big Machine, and her first six albums’ worth of masters.

The “Baby” singer was the first to speak out in defense of Braun and accused Swift of trying to “get sympathy” with her blog post and that she used her platform to get her fans to bully Braun online.