Dead people leave billions in their wills. How long do we have to listen to them? 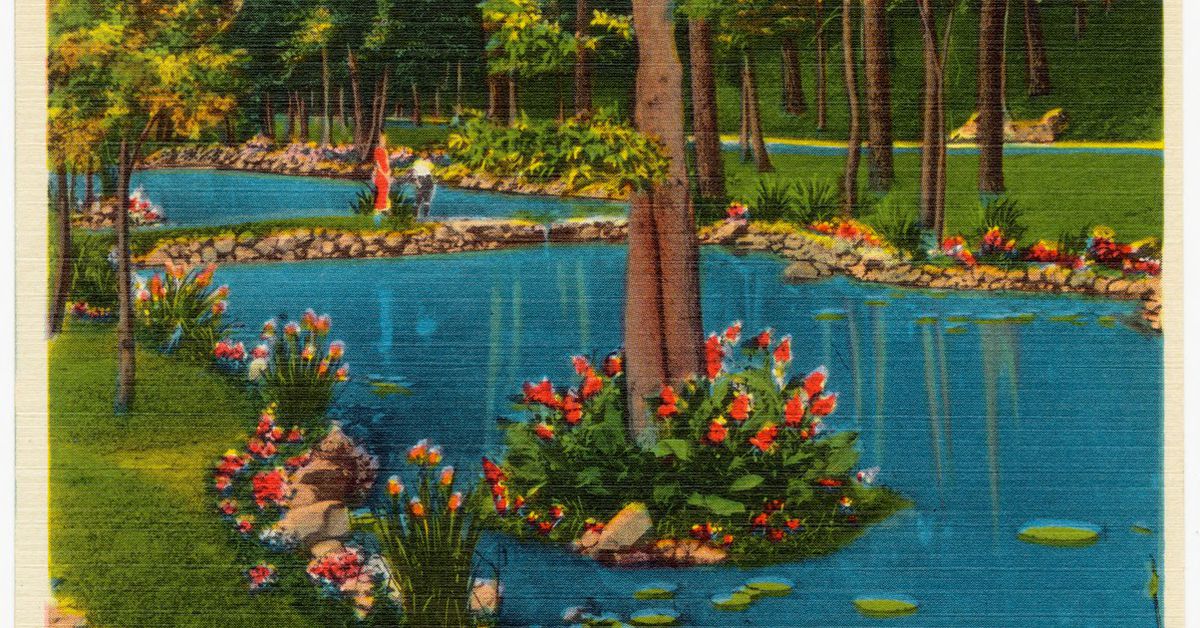 But we do let dead people donate money that shapes the world, using charitable trusts.

And as we learn on this episode of the Future Perfect podcast, letting zombie donors pull the strings often doesn’t turn out all that well.

Ray Madoff, a professor at Boston College Law School, wrote a whole book about people donating from beyond the grave, called Immortality and the Law: The Rising Power of America’s Dead.

She says the all-powerful zombie donor is a relatively new American phenomenon.

For the first century or so after the American Revolution, the idea that the dead would have much control over the resources of the world seemed very undemocratic. But then came the Gilded Age, and the rise of a class of unprecedentedly rich people. Some of these robber barons were willing to spread their wealth around — in exchange for immortality. And that immortality came in the form of charitable trusts that lasted forever.

In the decades since, perpetual charitable trusts have become the norm.

The problem? Forever is a long time. And when donors write specific instructions in their trusts, they can’t predict the ways the world will change.

On this episode, we tell you about a park that was left to the city of Macon, Georgia, in perpetuity … with some extremely racist strings attached.

We also dig into a gift to Marin County, California, that unexpectedly ballooned in size.

And we look at so-called “orphan trusts” — trusts that are set up to give money to small, local causes, but eventually get bought up by bigger banks and used less for charitable good and more for financial gain.

Sign up for the Future Perfect newsletter. Twice a week, you’ll get a roundup of ideas and solutions for tackling our biggest challenges: improving public health, decreasing human and animal suffering, easing catastrophic risks, and — to put it simply — getting better at doing good.