Kara Sanders, 28, also racially abused Mohammod Rahman before she was removed from the vehicle.

She screamed at Mohammod: “You black b ***** d, you P**i” and tried to bite him while she was restrained. It was the second time that day the shift worker had been thrown off a bus in Burnley.

Mohammod described Sanders’s behaviour as “vile and disgusting”, claiming she was so drunk she didn’t know if she was on the correct bus, Burnley Magistrates’ heard.

The 28-year-old said she had been going through a difficult period when the abuse occurred almost two years ago.

She told the court she had been feeling “lost” and drinking a lot but has since turned her life around. 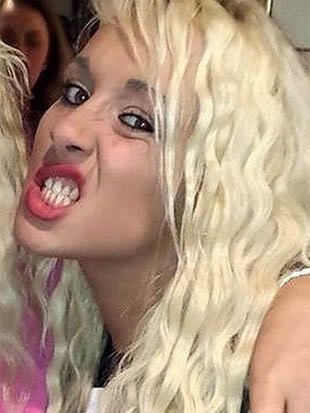 Catherine Allan, prosecuting, said: “The defendant was described as drunk and abusive.

“There had been problems with her earlier and she had been removed from a bus.”

“He asked her to get off. She continued to be verbally aggressive and threatened to assault him.

“She then punched him directly in the face with a clenched fist. He took hold of her and she was forcibly removed. Her behaviour was disgusting and racist.”

Mohammod was said to have been left with a sore nose and feeling extremely distressed following the attack.

David Leach, defending, said: “This appalling incident, that the defendant is absolutely ashamed of, has proved to be something that was completely out of character.

“Since that point in time she has reflected. She woke up in a police cell and explains she couldn’t recall anything of the incident. From that moment, she changed. 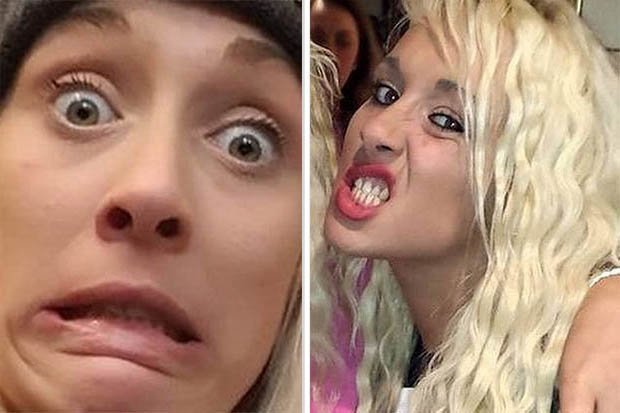 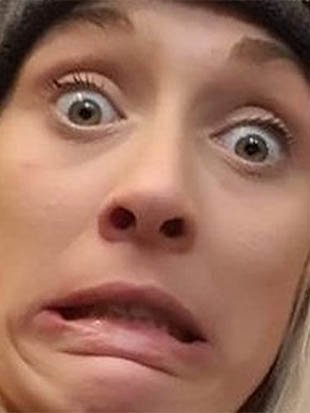 “There is a character reference from her employer. It shows that she is a model employee, hard-working and with attitudes.

He said the defendant had started drinking early the previous evening and at 6 am she was put in a taxi to go home.

Mr Leach said: “She’s at a loss as to how she ended up on the bus. She had gone beyond where she lives, as well.”

The solicitor read an email written by his client, in which she recalls being told what she had done.

It said: “I was absolutely disgusted with myself and still am.

“I believe I have really grown as a person in general and really learned from it. This will never happen again.”

Sanders, of Burnley, Lancs, admitted racially aggravated assault by beating and was given a six-month community order, with a four-week curfew, between 10 pm and 6 am, every day.

All rights and copyright belong to the author:
Source – https://www.dailystar.co.uk/news/latest-news/786706/burnley-drunk-woman-racial-physical-abuse-bus-depot-boss?utm_source=feedburner&utm_medium=feed&utm_campaign=Feed%3A+daily-star-latest-news+%28Daily+Star+%3A%3A+News+Feed%29

The Atlanta Falcons Face the Tampa Bay Buccaneers on Dec. 5 of 2021. The game begins at 1 p.m. ET at Mercedes-Benz Stadium, in Atlanta. The Buccaneers collected just 14.3 fewer yards per game (384.1) than the Falcons gave up per outing (398.4) last season. Buccaneers