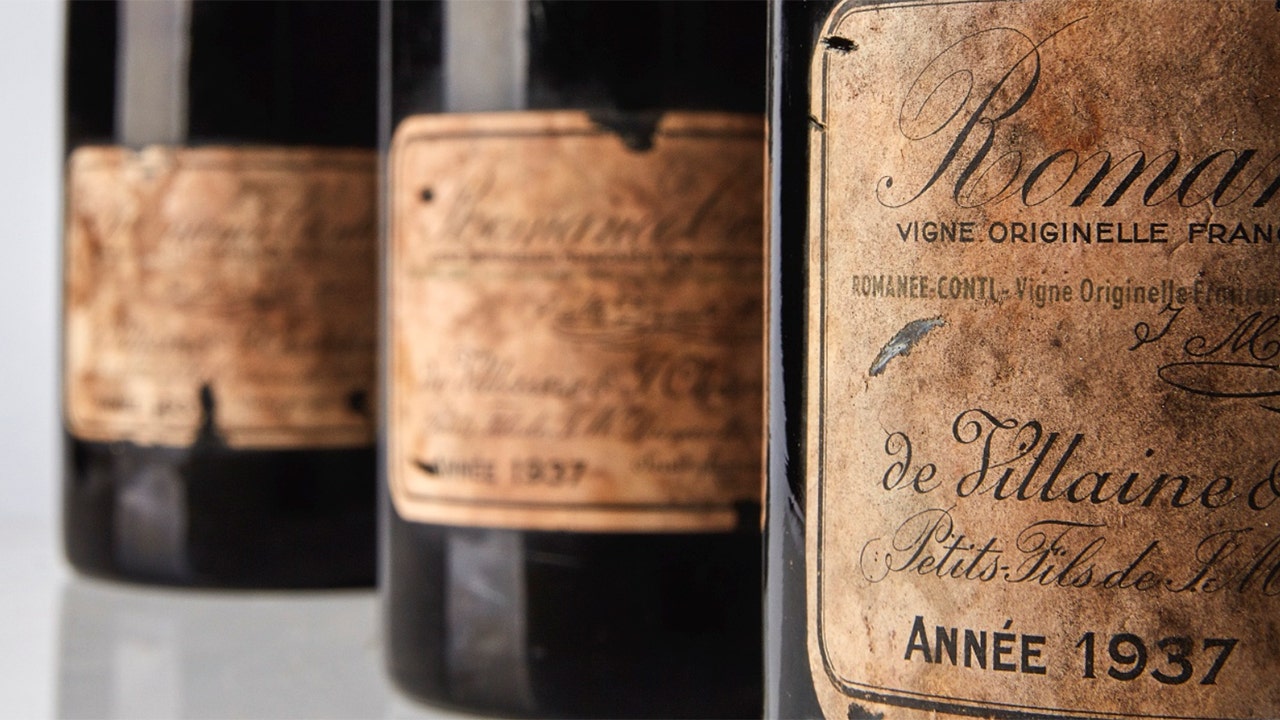 Thieves in Paris made off with at least 150 bottles of wine, estimated at over half a million dollars, Monday after police say they cut a hole into the wine cellar of Michelin-rated restaurant.

Employees at the Maison Rostang restaurant near the Arc de Triomphe in the northwestern part of Paris reported finding a 20-inch hole in the wall of the wine cellar that was undergoing renovations, The Guardian reported.

DINERS AT ENGLISH RESTAURANT ACCIDENTALLY GIVEN $5,700 BOTTLE OF WINE INSTEAD OF BOTTLE THEY ORDERED

According to a police source, Monday’s break-in resulted in the theft of at least 150 bottles worth an estimated 677,000 USD.

France’s commercial broadcasting network, RTL, reported that the theft likely took place sometime between 1 a.m. and 7 p.m. and the burglars may have taken up 200 bottles, including prized bottles of vintage Chateau Petrus and Romanée-Conti, which can retail up to $20,000 a bottle.

Maison Rostang was awarded two stars by the Michelin 2019 guide for France and claims to have over 50,000 bottles in their cellar, including a bottle from 1839.