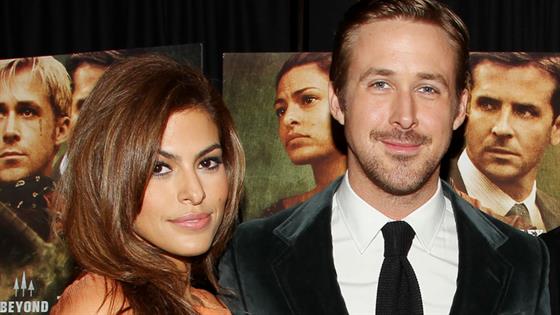 it wasn’t over, it still isn’t over.

15 years later, we’re all still swooning over The Notebook.

Based on the 1996 novel of the same name, The Notebook was the first of Nicholas Sparks‘ books to be adapted into his first major motion picture, kicking off an era of love stories designed to make us cry. But none could ever quite match the magic that was the decades-spanning love story of Noah Calhoun (Gosling) and Allie Hamilton (McAdams).

But did you know that the movie (and celebrity couple history) almost looked completely different, with Britney Spears reading opposite Gosling for the role of Allie before McAdams auditioned, almost depriving the world of that blissful moment in time in the late-aughts when Gosling and McAdams were the IT celebrity couple? (Ah, McGosling will always have a special place in our hearts.)

While their palpable on-screen chemistry is largely credited for the movie’s success—becoming a surprise sleeper hit in the summer of 2014, grossing over $115 million worldwide—things weren’t quite so romantic behind-the-scenes, as Gosling, then 23, and McAdams, 25 at the time of filming, actually couldn’t stand each other, with one actually trying to get the other star replaced at one point.

In honor of The Notebook‘s 15th anniversary, let’s look back on all the behind-the-scenes secrets you might not know about the iconic movie…

All rights and copyright belong to the author:
Source – https://www.eonline.com/news/1047838/from-on-set-screaming-matches-to-the-role-that-almost-went-to-britney-spears-15-shocking-secrets-about-the-notebook?cmpid=rss-000000-rssfeed-365-topstories&utm_source=eonline&utm_medium=rssfeeds&utm_campaign=rss_topstories#photo-1011136