How to stream the first 2020 Democratic debates 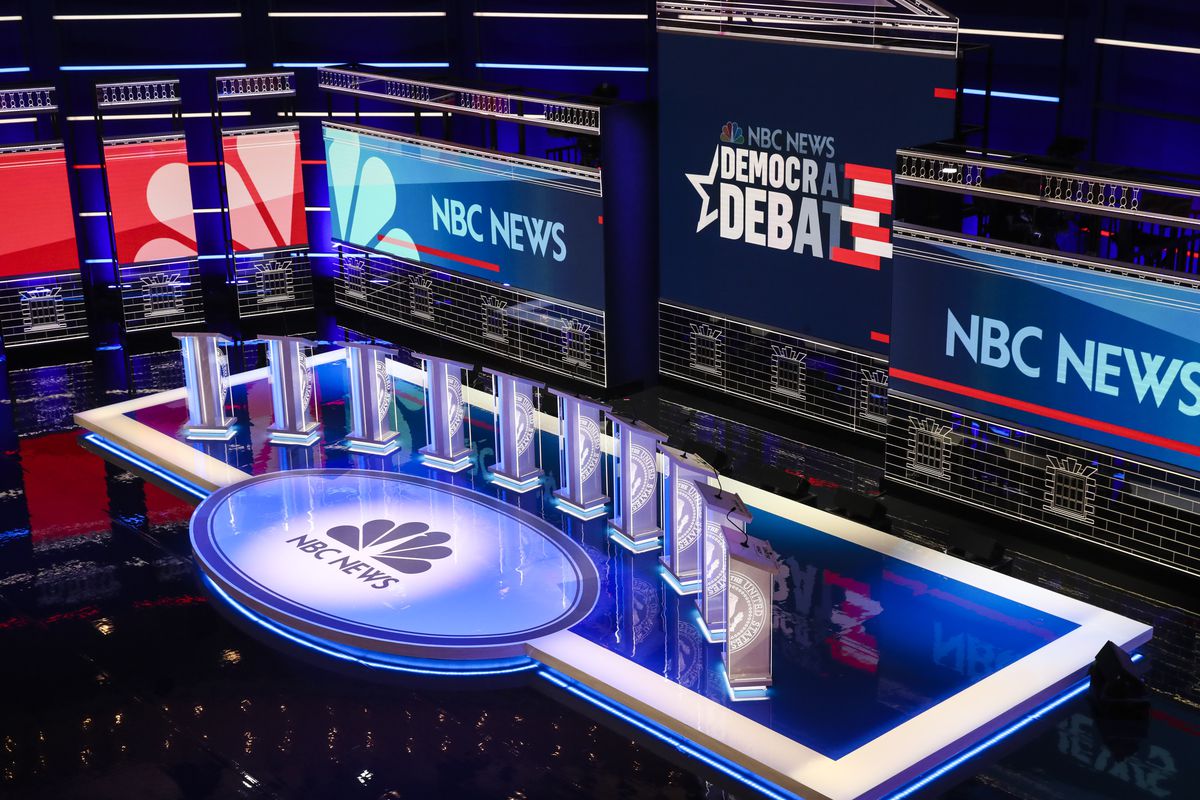 The 2020 US presidential election cycle is in full swing (yes, it is still the summer of 2019; you did read that correctly), and things are kicking with a bang. The first debates for the Democratic Party are set to begin the process of selecting a candidate to challenge incumbent Donald Trump next fall.

It’s a big field of candidates, with 20 hopefuls set to take the stage in NBC’s first debates to make their case about why they should be the one to serve as the party’s nominee. Here’s everything you need to know.

WHEN ARE THE DEBATES?

The initial 2020 Democratic Party candidate debates are actually being split into a two-night affair: the first batch of 10 candidates will air on Wednesday, June 26th, and the second batch will debate on Thursday, June 27th. Both debates are set to run from 9PM ET to 11PM ET.

HOW DO I WATCH?

NBC is hosting the first debates, and it will be dedicating air time on both of its news channels (MSNBC as well as the main NBC channel) for the debates. It will also air a Spanish-translated broadcast on Telemundo. That means watching it should be pretty easy: if you have an over-the-air antenna, cable, or satellite, simply head over to your local NBC affiliate, and you’ll be good to go.

Fortunately, given the importance of democracy, the debates will also be live-streamed for free on the internet (just like the Super Bowl).

There are tons of options here: NBCNews.com, MSNBC.com, and the NBC News app (iOS, Android) will all have the debate for free, as will NBC News’ Facebook, Twitter, and YouTube accounts. In other words, it’s going to be everywhere you look on the internet.

According to NBC, the candidates for each debate were divided up randomly. Each candidate will get 60 seconds to answer questions and 30 seconds to respond to a follow-up. (Given the history of past debates, these time limits will likely be closer to rough guidelines.) There will be no opening statements, although candidates will get to deliver closing statements.

Want to know more about each candidate? There are already multiple guides to the field out there, including one from NBC News. Apple News also has a guide to the candidates from a wide variety of news sources.

The first debate on June 26th will feature:

The second debate on June 27th will feature:

Remember: these are just the first debates of what’s shaping up to be the longest and most publicly scrutinized US presidential election in history, so if you think back-to-back debates are a lot now, strap yourselves in because there’s a ways to go before November 3rd, 2020.