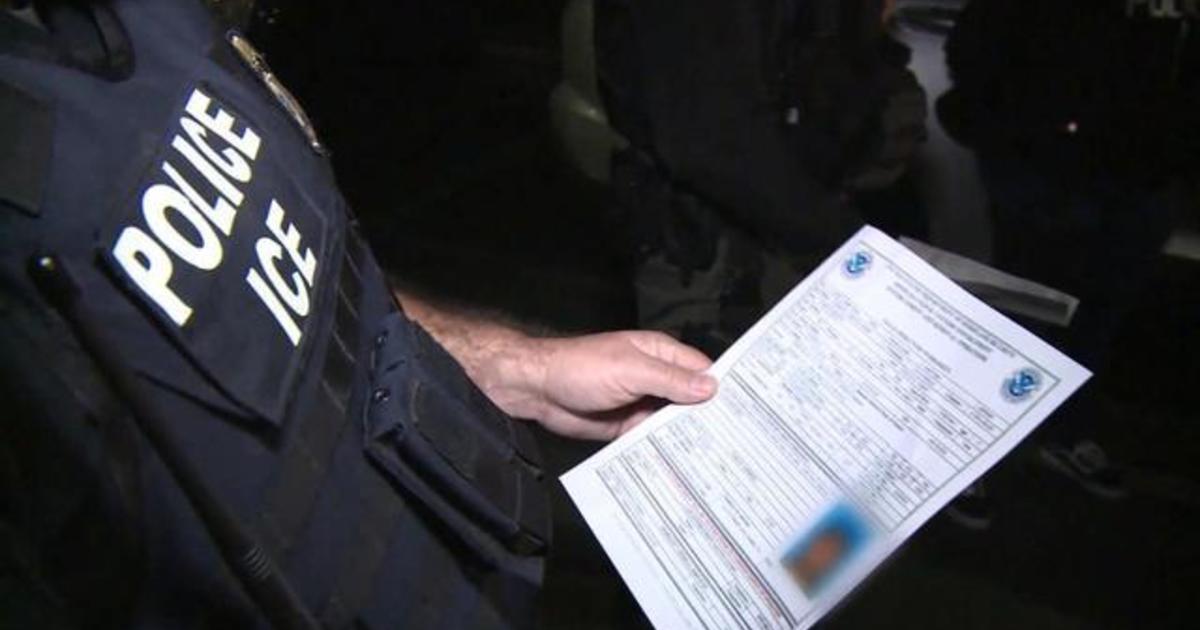 Immigration and Customs Enforcement (ICE) is expected to follow up on a warning President Trump made earlier this week about rounding up thousands of illegal immigrants. The operation, planned for at least 10 cities, could begin as soon as Sunday.

“Our country should be a sanctuary for law abiding citizens, not for criminal aliens,” Mr. Trump said in defense of the plan. But critics say it’s just another way the administration is working to separate families.

Mr. Trump announced the raids ahead of his 2020 re-election launch Tuesday, tweeting: “Next week ICE will begin the process of removing the millions of illegal aliens who have illicitly found their way into the United States. They will be removed as fast as they come in.”

Though not millions, ICE officers are planning mass roundups that will target more than 2,000 undocumented immigrants, including families, who have been given final deportation orders.

The administration has been under fire for its zero tolerance policy, which led to mass family separations. In a Thursday interview with Telemundo, Mr. Trump tried to blame the policy on former President Barack Obama.

“I’m the one that put people together,” Mr. Trump said. “They separated. I put ’em together.”

The administration says the raids are necessary to deal with the influx at the border, where 144,000 migrants were taken into custody just last month. But critics and targeted cities fear that they could lead to more separations.

All rights and copyright belong to the author:
Source – https://www.cbsnews.com/news/ice-deportation-crackdown-expected-to-launch-across-us-cities-2019-06-22/