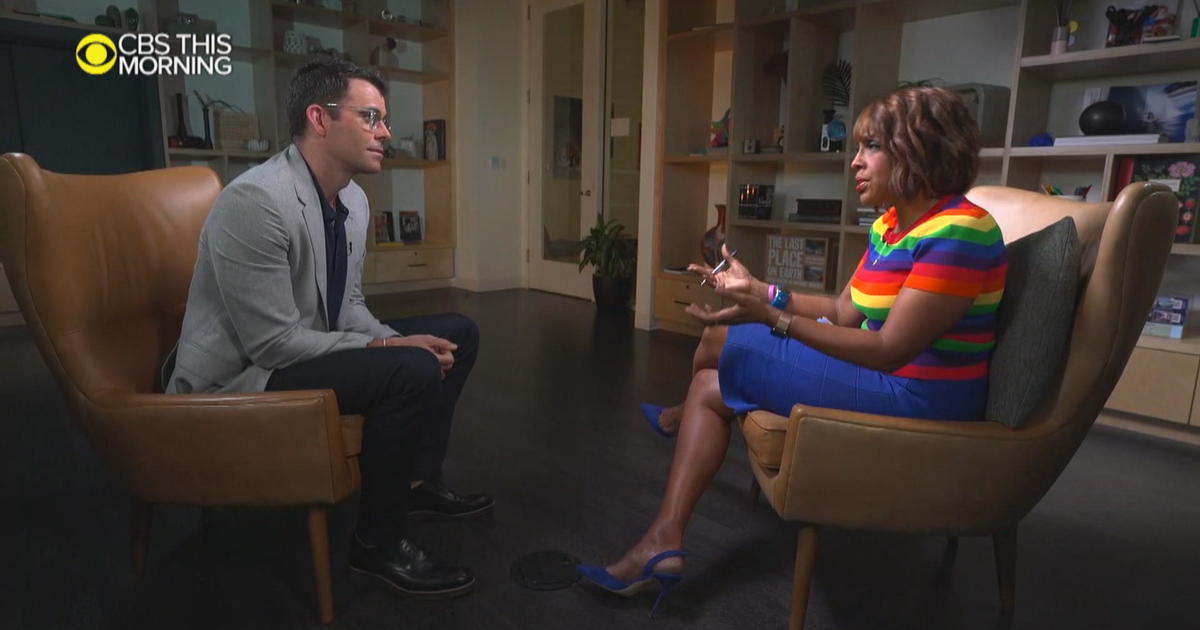 “CBS This Morning” co-host Gayle King met him in California Monday for his first U.S. TV interview since taking over as CEO. In this excerpt of their conversation, King asks Mosseri about a deepfake of Facebook CEO Mark Zuckerberg that appears to show him talking about amassing and wielding power by owning people’s data on CBS News’ streaming platform, CBSN. The real version of the video aired on CBSN in September 2017.

The video has not been taken down by Facebook despite CBS asserting trademark infringement and asking the company to take down the video for copyright violation. The company has refused.

“Well, we don’t have a policy against deepfakes currently,” Mosseri said. “We are trying to evaluate if we want to do that and if so, how you would define deepfakes.”

In the manipulated video, which was created by an artist who is exhibiting a series of similar celebrity deepfakes at a gallery in Britain, Zuckerberg appears to say, “Imagine this for a second … One man with total control of billions of people’s stolen data. All their secrets, their lives, their futures.”

“I don’t feel good about it,” Mosseri said.

“Well, you can take it down. You know people,” King countered.

“Well, I actually think more than taking it down … there is a question about how we do that in a principled way. We are not going to make a one-off decision to take a piece of video down just because it’s of Mark and Mark happens to run this place. That would be really inappropriate and irresponsible. We need to have defined principles and we need to be transparent about those principles,” Mosseri said.

Last month, a doctored video of Speaker of the House Nancy Pelosi appears to show her slurring her words. The video racked up millions of views. Facebook also declined to remove that video from its platform.

“But it is influencing people with things that aren’t true, that’s why it’s upsetting,” King said.

“I agree with you, but if it takes too long to identify it at that point the damage is done,” Mosseri said. “We could declare victory but that’s not a victory at all, that’s totally hollow. So the thing we are focused on right now, internally, is not if we take it down when we find it, but how do you find it more quickly because if we don’t, if a million people see a video like that in the first 24 hours or the first 48 hours, the damage is done. So that conversation, though very important, currently, is moot.”

“Right now we try to balance safety … and speech. And that balance can be tricky,” he said.  “But, honestly right now I think the most important thing for us to focus on is getting to the content quicker. Once we can do that, then we can have the next debate about whether or not to take it down when we find it.”

“I struggle with it too. I am a person too. It’s not like I don’t have my own beliefs or I don’t see things that violates or that disagrees with me online or on Facebook or Instagram from time to time,” he said.