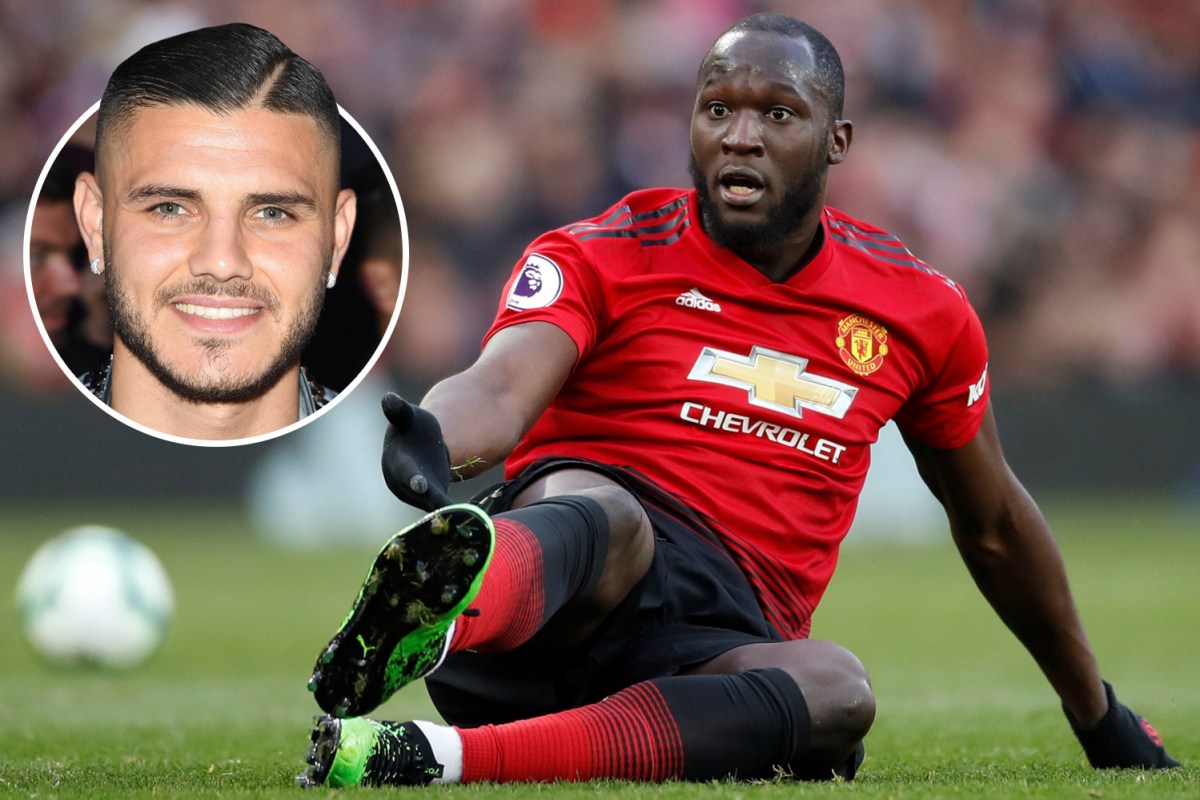 INTER MILAN might have found a way to match Manchester United’s £80million valuation of Romelu Lukaku.

The Belgian could be on his way out of Old Trafford this summer as boss Ole Gunnar Solskjaer plans a major squad overhaul.

And the Italian club are believed to be front-runners for the striker – and could offer Mauro Icardi as part of the deal.

The Telegraph reports that Inter “need to offload Icardi” as his “relationship with team-mates has broken down”.

The Serie A outfit, now managed by former Chelsea boss Antonio Conte, will reportedly make United an offer of Icardi plus cash.

Icardi endured a season of turmoil last year and, despite starting the campaign as captain, was stripped of the armband and frozen out for large parts.

And the way his relationship with Inter broke down has seemingly put off any potential suitors, with no clubs making offers so far for the Argentine.

Lukaku is expected to leave Manchester United this summer but, as revealed by SunSport, he will not copy team-mate Paul Pogba by wreaking havoc in an attempt to force his way out of the club.

The striker, 26, and his agent Federico Pastorello want to treat United with more class.

One of the reasons Lukaku, 26, quit working with Pogba’s agent Mino Raiola was because he did not like the kind of tactics the former pizza waiter used to secure moves for his clients.

However, Lukaku made it clear he has every intention of playing under new Inter boss Antonio Conte.

He said: “Good that Conte went to Inter, for me, he is the best coach in the world.

“As for my future, I have already made a decision that I still cannot communicate publicly out of respect for Manchester United with whom I have a contract.

“I am a big Serie A fan, those close to me know that I have always wanted to play in the English league and in the Italian one, I love Italy.

“And then Cristiano Ronaldo arrived, Sarri will go to Juventus, Ancelotti is at Napoli, it will be an exciting Serie A.

“The club and my agent will talk about it but I have already made my decision.”

Romelu Lukaku will not copy Pogba by wreaking havoc on Man Utd and demanding transfer after quitting Raiola camp to act with class
All rights and copyright belong to the author:
Source – https://www.thesun.co.uk/sport/football/9328270/man-utd-inter-milan-lukaku-icardi-transfer/