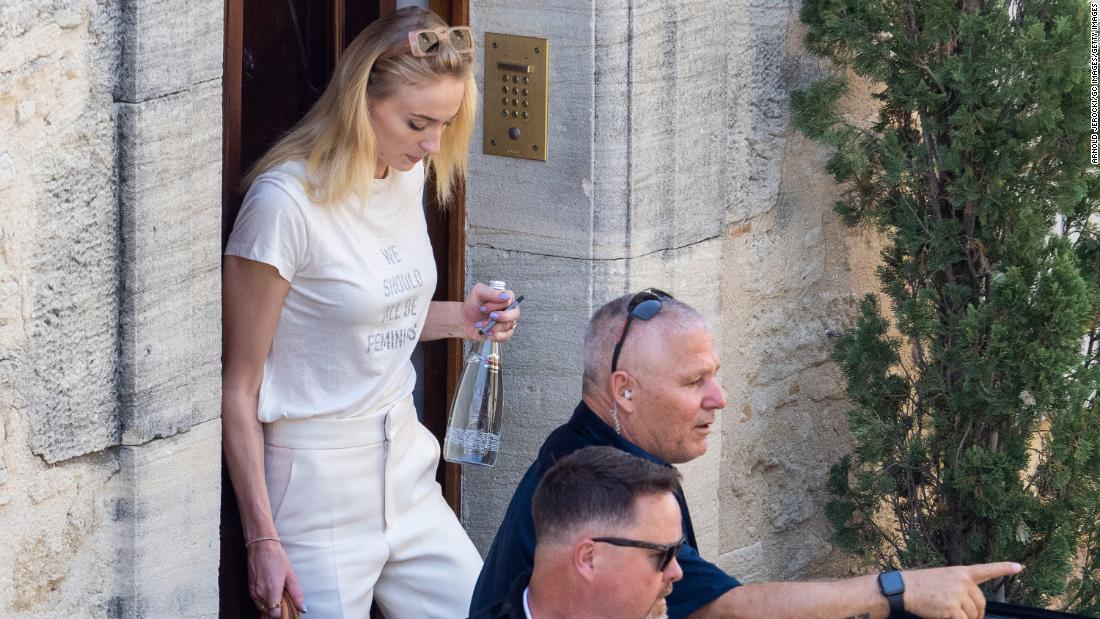 The couple and their friends hung around Paris, France, earlier this week and played hosts for festivities leading up to their second wedding on Saturday.

The wedding was at the picturesque Château de Tourreau in Sarrians, France, according to Elle.

Jonas and Turner previously hinted that they planned for their wedding to take place in southern France.

Two months ago, they married in a surprise ceremony in Las Vegas to make it legal before their French celebrations.

Turner, 23, is a British actress known for her role as Sansa Stark in “Game of Thrones.” Jonas, 29, sings for the pop rock band Jonas Brothers, which reunited earlier this year. The couple began dating in November 2016, and Jonas proposed about a year later.

TV therapist Dr. Phil let it slip that Jonas and Turner planned to get hitched again last week by commenting on “1 week to go!” and “See you at the wedding!” on Turner’s Instagram.

Jonas’ brothers Nick and his wife Priyanka Chopra, as well as Kevin and wife Danielle, attended the wedding.

Williams posted a photo of herself in a white ensemble with the caption, “white party for the bride and groom.”