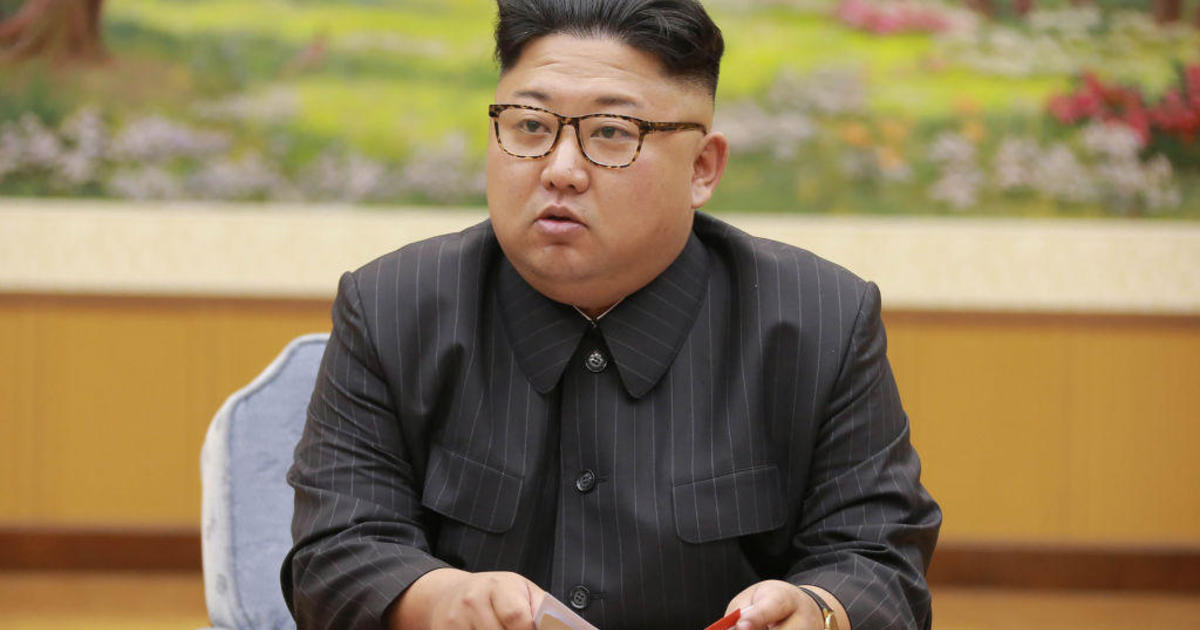 Observers who might have guessed that North Korean leader Kim Jong-un would develop a taste for life in a liberal democracy – given his five-year stint at a boarding school in Switzerland and adolescent travels throughout Europe – overlooked fundamental aspects of both his character and upbringing, says Washington Post journalist and author Anna Fifield.

“I concluded the exact opposite was the case,” Fifield said, “in that his experiences in Switzerland would have reinforced to him that if it wasn’t for this system that he grew up in North Korea, if he was out in the real world, he wouldn’t be special at all. He’d be normal. He’d be nobody.”

In an interview with Intelligence Matters host and CBS News senior national security contributor Michael Morell, Fifield, who is now Beijing bureau chief for the Washington Post and who spent over two years reporting on Kim’s rise to power for a newly published book, detailed some of his formative experiences in Pyongyang.

“He has been used to being treated like a little demigod from the earliest age,” she told Morell. “On his eighth birthday, he was presented with a general’s uniform, complete with gold buttons and epaulets and things. And he was announced as his father’s successor then. And there were real generals at that birthday party who were saluting him, and bowing to him, and deferring to him from that age.”

“So as his aunt told me,” Fifield continued, “from that day on, it was impossible for anybody to treat him normally. Because he had the sense of entitlement, and everybody else around him had been told that he would be inheriting this family dynasty.”

Still, Kim’s actual childhood was “dysfunctional,” Fifield told Morell, as he was relegated to royal residences within Pyongyang and isolated from other children. Tutored at home in his early years, Kim never learned to “play nice” with his peers, she said.

“Looking at it, I think it would’ve been very difficult for him to grow up…any other way than he did,” Fifield said.

Kim grew up emulating his gregarious grandfather, Kim Il-sung, the founding president of North Korea who ruled at a time of relative prosperity.

“He’s very much a carbon copy of Kim Il-sung,” Fifield said. “Part of that is by design, like, the weight gain, and the haircut, and the outfits, and even his glasses and things, it’s all very much vintage Kim Il-sung – because he wants to remind people of the good times in North Korea, and remind them of this provenance which gives him his legitimacy.”

Kim Jong-un’s jealous grip on power ultimately led him to have his firstborn half-brother, Kim Jong-nam, assassinated for fear he could pose a threat to the younger Kim’s role. Fifield said she had been told Kim Jong-nam had been providing information to U.S. intelligence services in various countries in Southeast Asia, which might also have antagonized his half-brother.

“He wants one thing. He wants to stay in power. That is his number one goal. When he wakes up every morning, that’s it,” Fifield said.

Kim’s ability to maintain his grip on power – and make his own impoverished nation into a nuclear-armed state – had defied the expectations of many onlookers, including Fifield, over the years, she said.

“I can’t imagine him feeling secure enough to give them up,” she told Morell. “He’s invested so much in this program, and so much of his legitimacy rests on these weapons.”

But even as Kim’s regime calculates its next moves and closely studies President Trump – Fifield said people in North Korea have read Trump’s “The Art of the Deal” and the Michael Wolff exposé “Fire and Fury” – the risk to the young leader’s rule may be a lot closer to home.

“I think the biggest risk to North Korea is his health. He is very unhealthy for a 35-year-old,” Fifield said. “And if he’s really worried about staying in power, he should quit smoking and start exercising.”

For much more from Michael Morell’s conversation with Anna Fifield, and for more details from her new book, “The Great Successor: The Divinely Perfect Destiny of Brilliant Comrade Kim Jong-un,” you can read the transcript here and subscribe to Intelligence Matters here.

All rights and copyright belong to the author:
Source – https://www.cbsnews.com/news/kim-jong-uns-surprising-rise-to-power-author-anna-fifield/

Hope Hicks will testify before House panel behind closed doors