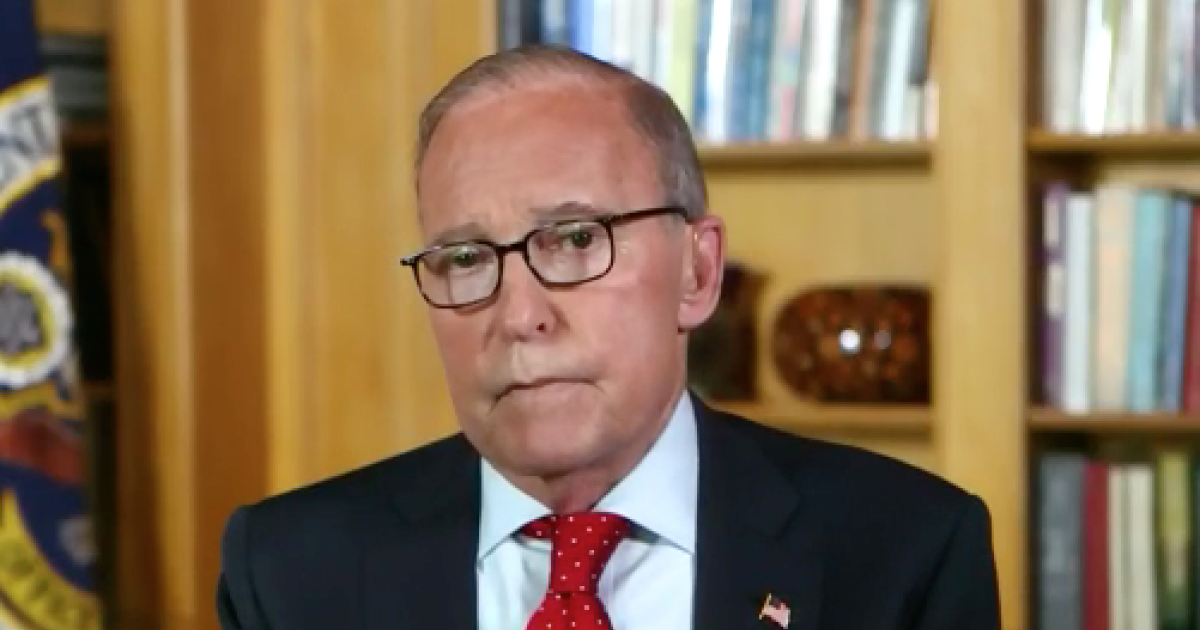 Larry Kudlow, the White House’s top economic adviser, pushed back against criticism over President Trump’s decision to reverse course and allow American companies to resume the sale of some products to Chinese tech giant Huawei, which the U.S. has long suspected of collaborating with the Chinese government in its international espionage efforts.

When the president said on Saturday that he would allow U.S. corporations to “sell their equipment” to Huawei, barring any “national security problem,” several lawmakers from both parties condemned the move, which appeared to be a reversal of economic restrictions the U.S. imposed on the Chinese firm for violating American sanctions against Iran.

Republican Sen. Marco Rubio of Florida, a supporter of the White House’s foreign policy, pledged that he and other lawmakers would introduce “veto proof” legislation to block Mr. Trump’s decision if it meant that the White House had “bargained away” restrictions on Huawei.

Although he said Rubio has “proper concerns,” Kudlow, the director of the National Economic Council, told “Face the Nation” that Mr. Trump and administration officials are as “cautious” and “concerned” as lawmakers about the potential national security threats Huawei poses to the U.S.

“The president is not backing off on the national security concerns,” he said Sunday. “We understand the huge risks regarding Huawei.”

Kudlow’s suggested the president’s announcement on Saturday represented only a limited overture in efforts to try to break the months-long impasse in the trade dispute between China and the U.S., the world’s largest economies.

“What’s happening now is simply a loosening up for general merchandise, maybe some additional licenses from [the Department of] Commerce,” he added. “It is not the last word. The last word is not going to come until the very end of the talks. This is a complicate matter.”

The National Economic Council director said he’s hoping to assuage concerns raised by Rubio and other member of Congress and make it clear that confronting national security concerns about Huawei remains an integral part of the U.S. strategy towards a growing Chinese economy.

He said national security concerns about Huawei, whose CFO is facing extradition to the U.S. on charges of bank and wire fraud, will be addressed near the culmination of trade talks between the two economic giants.

“We will fully address Huawei not until the end of the trade talks,” Kudlow added.