NASA is conducting extensive testing on the vehicle, which is already sitting on the launch pad at the Cape. And Neil Armstrong, set to be the first man to step foot on the moon, still is practicing with the Lunar Landing Training Vehicle. Armstrong told reporters this week that “we’re getting a high level of confidence” for landing on the moon. 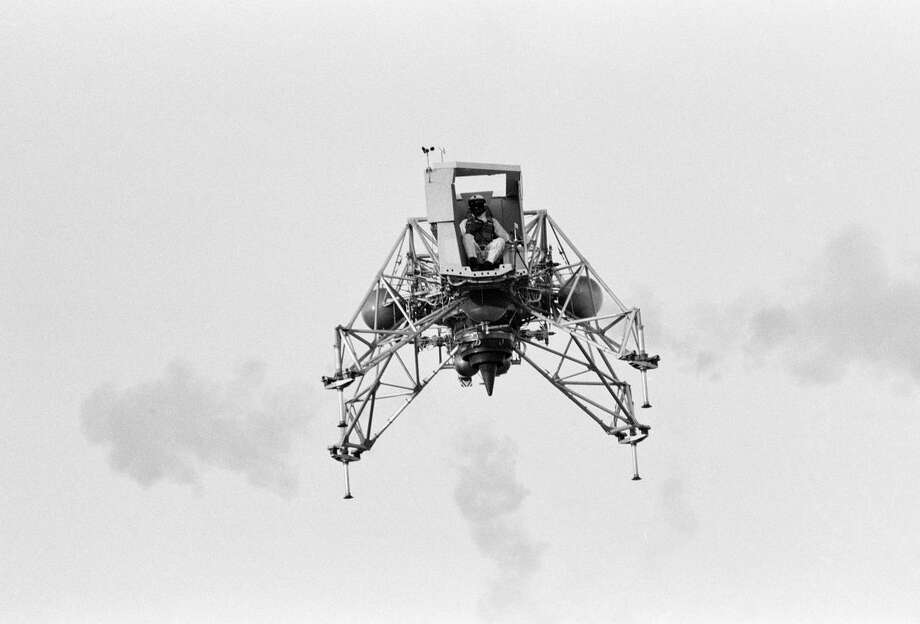 Meanwhile, there has been some … interesting news out of the Soviet Union this week.

A Soviet philologist, V. Zaitsev, says that the Star of Bethlehem was a spaceship, and Jesus Christ was a visitor from another planet.

He wants this to be considered a “historic event” and wants to replace the word “God” with a new term: “Cosmonaut Jesus Christ.”

In defending this, Zaitsev cites passages from the Bible in which Christ told his disciples that he descended from heaven.

“The moving star, which stopped over Bethlehem where Christ was supposed to be born was a spaceship,” he said. Christ was “a newcomer from space, a representative of a higher civilization.”

You can’t make this stuff up.

Alex Stuckey writes about NASA and science for the Houston Chronicle. You can reach her at alex.stuckey@chron.com or Twitter.com/alexdstuckey.

“Cigarettes and Rocket Fuel” is an as-it-happens radio show on fictional radio station KHCN-AM 4747 — Houston, Texas — covering the 1969 Apollo missions and the final sprint in the race against the Soviets to set foot on the moon. Please subscribe on your favorite podcast app, and give us a five-star rating on Apple Podcasts. It helps! Thank you.

All rights and copyright belong to the author:
Source – https://www.chron.com/local/mission-moon/cigarettes-and-rocket-fuel-podcast/article/Listen-Jesus-Christ-was-a-cosmonaut-from-outer-14014803.php