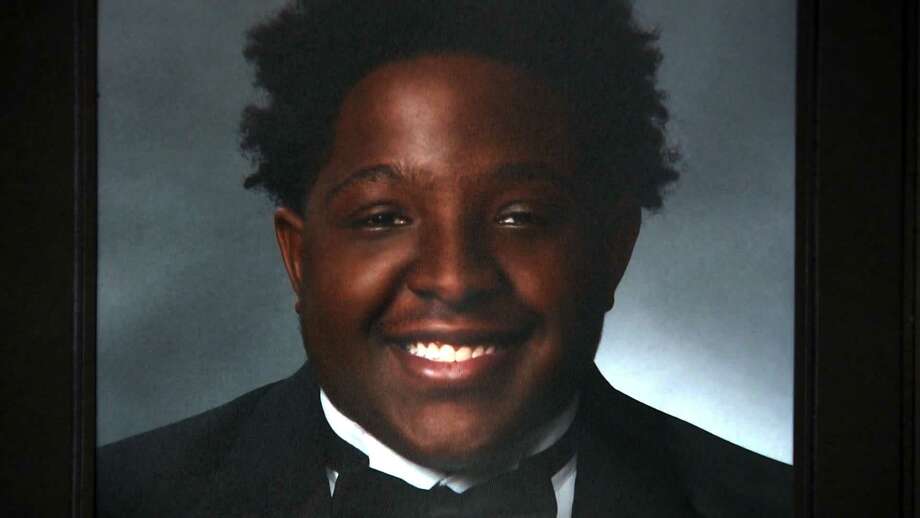 Newborn twins will grow up without their dad after he was shot and killed in Kentucky.

Officials say Garvin was shot in a random act of violence while he was walking home. He was pronounced dead at the University of Louisville Hospital, the same hospital where he had visited his newborn twins earlier that day.

The newborns were taken to see their father before he died.

“He was very excited at becoming a father,” a family member named Gail told the station. “Then, something like this happens and his children will never get to know him. That’s sad.”

Police have said the shooting was random and arrested three people, ages 14 to 17, according to the station. Their names have not been released.

A fundraiser for Garvin’s twins—Let the Kids Grow—was announced Saturday.

Members of the community were asked to donate clothing, diapers and other items to help the family.

“We want to stock this mother up for, hopefully, the next six months to a year with items because this father won’t be working at GE to support them the way that he wanted to,” community activist Christopher 2x said. “(Garvin) was so excited to (work) in regards to being so joyful about their birth.”

Donations for the Garvin twins will be collected throughout July.

A GoFundMe page has also been set up in Garvin’s name.

CNN contributed to this report.