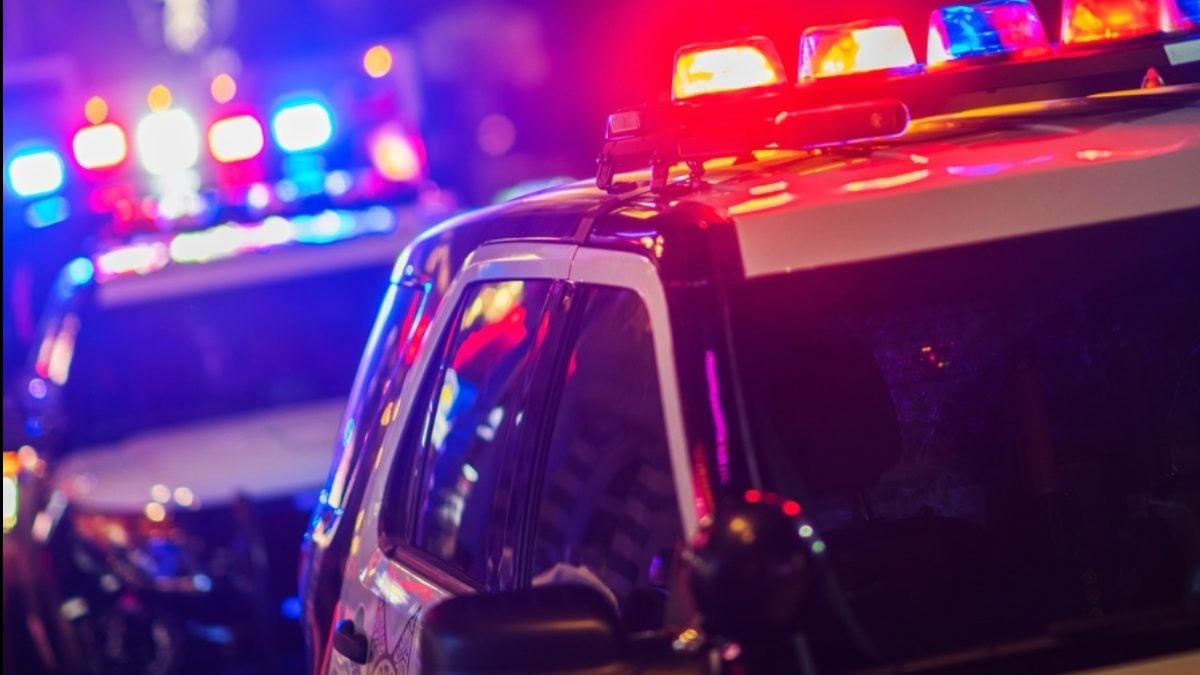 A Texas mom has been arrested and charged in the killing of her 3-year-old son after mowing him down with her SUV during a troubling game of “chicken.”

—Interracial couple fights back against racists who told them, “Go back to Africa”—

Lexus Stagg, 26, dared to play a game using her 2006 Lincoln Navigator to scare her three children as she charged the massive vehicle toward them. Her apartment complex surveillance footage revealed that as the children ran toward the SUV one child was hit and got entangled under a tire, according to a news release from Harris County District Attorney Kim Ogg.

“Stagg continued to drive forward and ran over the child again with the back right tire of the vehicle, which weights approximately 5,600 pounds,” the statement read.

“Every parent has an obligation to protect their children, even from themselves,” Ogg said.  “Cars aren’t toys and playing chicken with your kids isn’t a game.”

Stagg reportedly told authorities that she thought she hit a speed bump.

—Interracial couple fights back against racists who told them, “Go back to Africa”—

Last Thursday Thursday Stagg was arrested and charged with criminally negligent homicide and on Friday appeared in probable cause court. Her bail was set at $1,500 and she faces up to 10 years in prison, CNN reports.

Back in 2013, Stag had two older children taken from her home and placed under the care of child protective services, CNN affiliate KTRK reports.

After her child’s death, the two remaining children have been removed from her home, according to the station.

All rights and copyright belong to the author:
Source – https://thegrio.com/2019/06/24/mom-arrested-after-killing-3-year-old-child-in-fatal-game-of-chicken-with-her-suv/