Montgomery County may create a citizen’s panel to oversee police 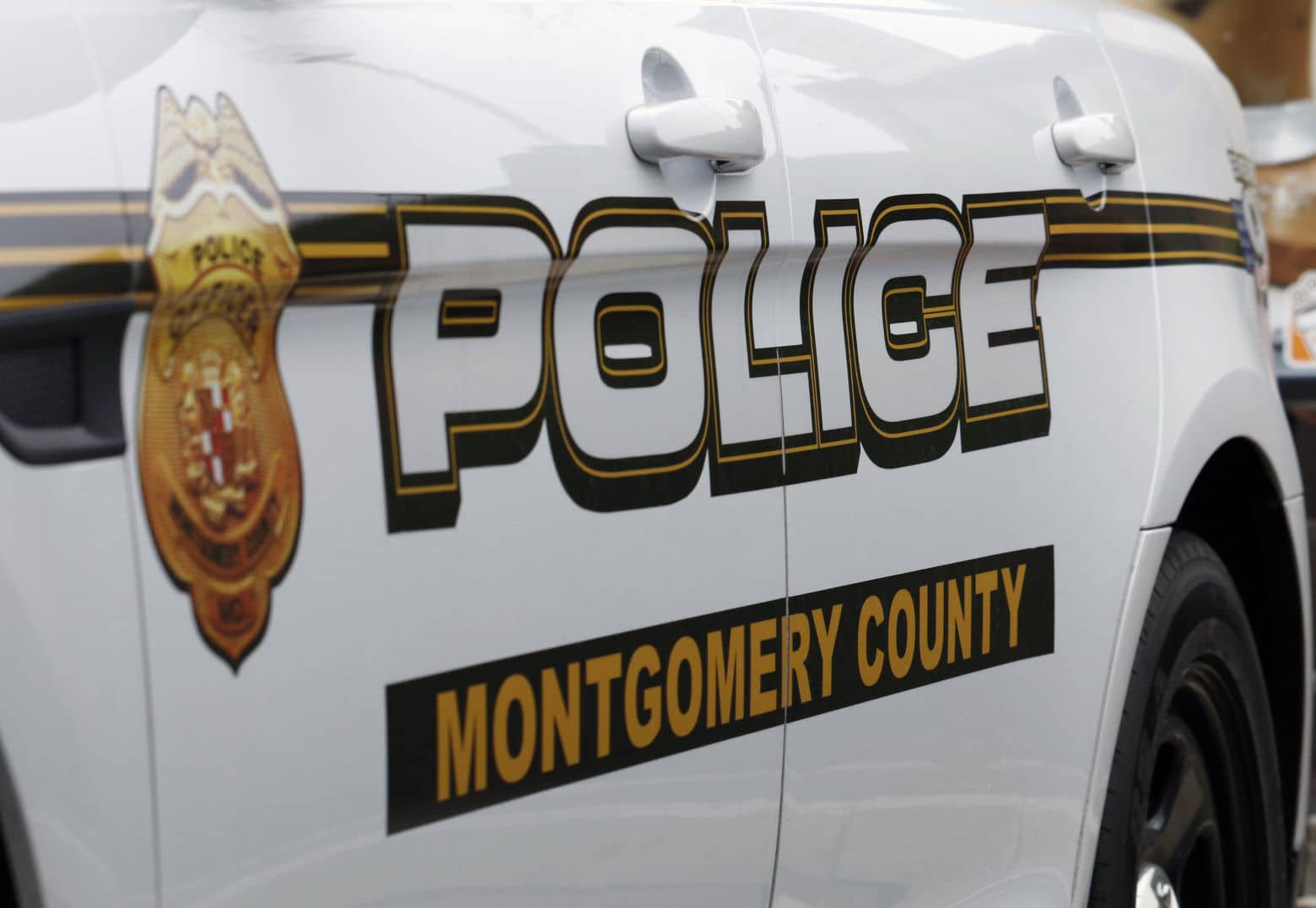 A bill has been introduced in the Montgomery County Council in Maryland that would create a citizen’s panel to oversee the policies and practices of the police department.

Council member-at-large Hans Riemer is the principal sponsor of the bill to establish what would be called the Policing Advisory Commission.

“The commission would allow for civilian participation in police department policy formulation,” Riemer said when he introduced the bill at the council’s Tuesday meeting.

The bill is endorsed by several groups including the county chapter of the NAACP, the ACLU and immigration advocacy organization CASA de Maryland.Under the bill, each council member would appoint a civilian member to the commission, which would answer to the county council. The panel would also include nonvoting seats for the police department and the Fraternal Order of Police, the police union.

“Depending on who you are, policing is experienced differently in this county,” said council member Will Jawando, a co-sponsor of the measure, which supporters hope will bolster trust, particularly in communities of color.

Jawando is the sponsor of a different bill that would create an independent investigation in cases of police-officer shooting deaths. He has been outspoken on the need for accountability and transparency in policing.

Last week, Jawando had an encounter with Maryland State Police during a traffic stop, and he said that the stop was unfair and was the type of police action that erodes public trust.

The Policing Advisory Commission would examine the department’s strategies, officer training and discipline, and the rules that officers are trained to follow.

Introducing the measure, Riemer said Montgomery County has an excellent police department but is not immune to challenges.

Riemer said it is imperative that citizens oversee the work of police.

“Given the profound consequences of police action, there’s nothing more deserving of public discussion and oversight,” Riemer said.

A public hearing is scheduled on the measure for July 9.

© 2019 WTOP. All Rights Reserved. This website is not intended for users located within the European Economic Area.