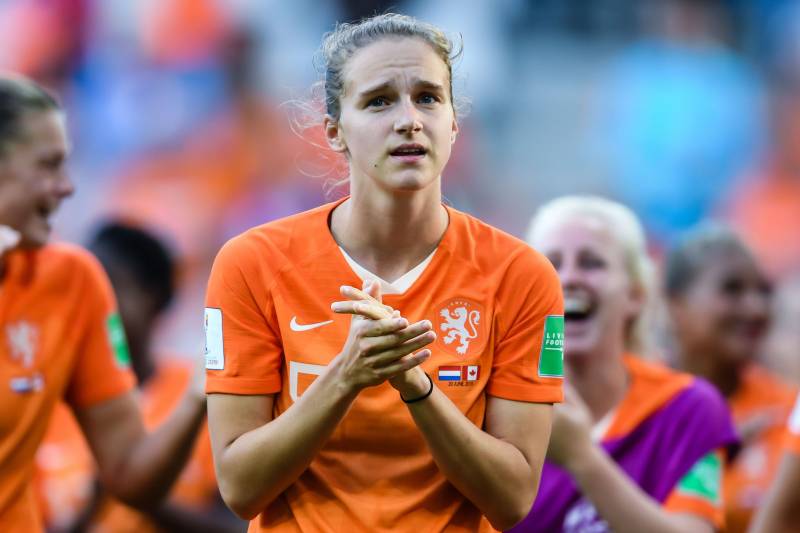 Vivianne Miedema will lead the Netherlands against a capable Japan team in the last 16 of the 2019 FIFA Women’s World Cup on Tuesday.

Miedema and the Netherlands will be favourites in Rennes after winning Group E. By contrast, Japan only made it through as runners-up in Group D after finishing five points behind England.

Even so, this is a team capable of keeping the ball and producing slick and stylish play thanks to technicians such as Hina Sugita and Emi Nakajima.

Japan’s ability to keep the ball away from Miedema will be key to Japan’s chances. Fortunately, Sugita has the right attributes to boss possession. 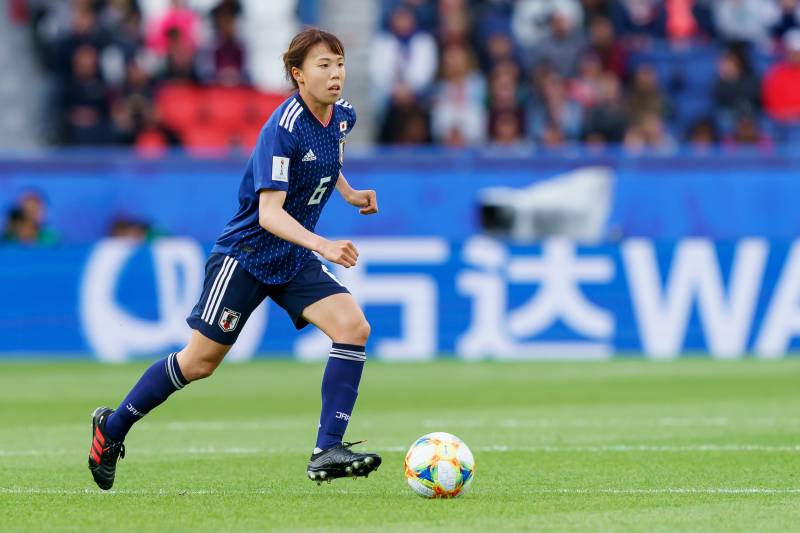 Still just 22, she has impressed former England international Alex Scott, who lauded her quality for BBC Sport: “She controls her midfield, and she’s so technical and great to watch on the ball.”

Ably supported by fellow central midfielder Narumi Miura, Sugita can keep the supply lines open to Nakajima. The latter has the vision and flair to open up the Netherlands defence.

Japan will have to make the most of possession, because Miedema is unlikely to waste chances. The Arsenal star has already set one landmark at the tournament:

Aside from her goals, Miedema is also a creative force whenever she drops off the front and takes up positions in between the midfield and forward lines. Her passes can release the pace of Lieke Martens behind the Japan defence.

The Netherlands have the magic in the final third to turn a close game in their favour. However, if Japan are allowed to consistently string passes together, Sugita and Co. will progress.

All rights and copyright belong to the author:
Source – https://bleacherreport.com/articles/2842426-netherlands-vs-japan-odds-live-stream-tv-info-for-womens-world-cup-2019