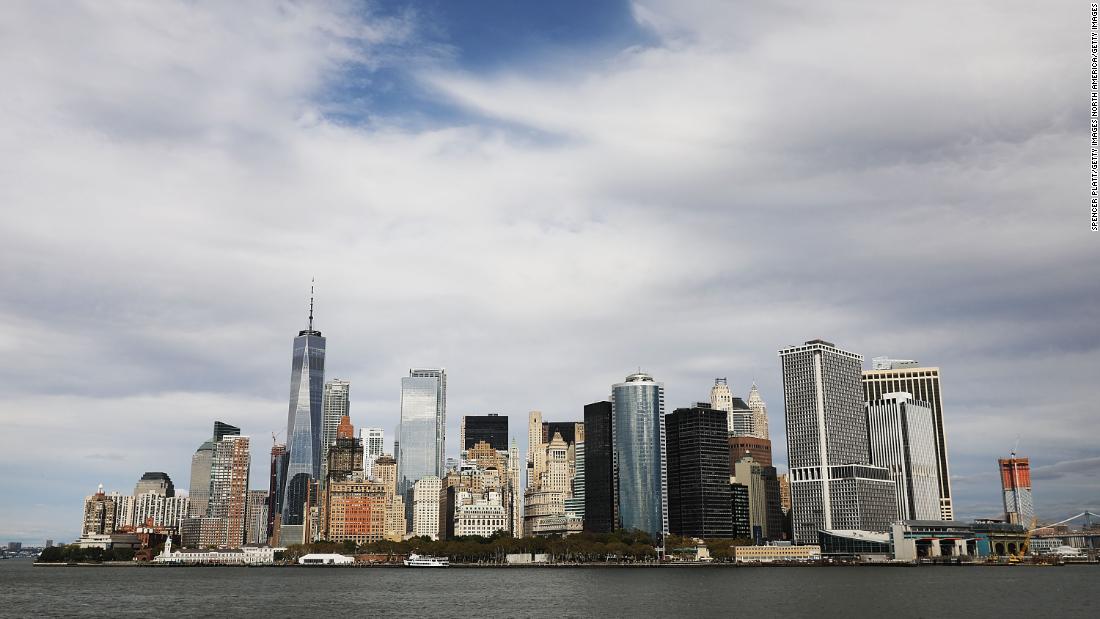 It’s the largest city in the US, with over 8.62 million inhabitants.

The New York City Council passed the legislation Wednesday, calling for an immediate response to the global climate crises. The bill referenced several reports on the state of global warming and its impact, imparting that extreme weather events brought about by rising temperatures demonstrates that the planet is “too hot to be a safe environment.”

“The United States of America has disproportionately contributed to the climate emergency and has repeatedly obstructed global efforts to transition toward a green economy, and thus bears an extraordinary responsibility to rapidly address these existential threats,” lawmakers wrote.

Climate emergency declarations typically don’t contain policy measures on how to slow climate change, but function as symbols of municipalities’ commitment to fighting it with future legislation.

More than 670 governments in 15 countries have declared climate emergencies, according to data from Innovation for Cool Earth Forum. But only 18 of those local governments, not including New York, are in the US, such as San Francisco and Hoboken, New Jersey.

Los Angeles hasn’t formally declared an emergency but is included in the Forum’s count for initiatives that city council members have made to combat climate change.

New York’s declaration is significant for the sheer scope of its constituency: The next-largest council to make the statement counts just under 1 million inhabitants.