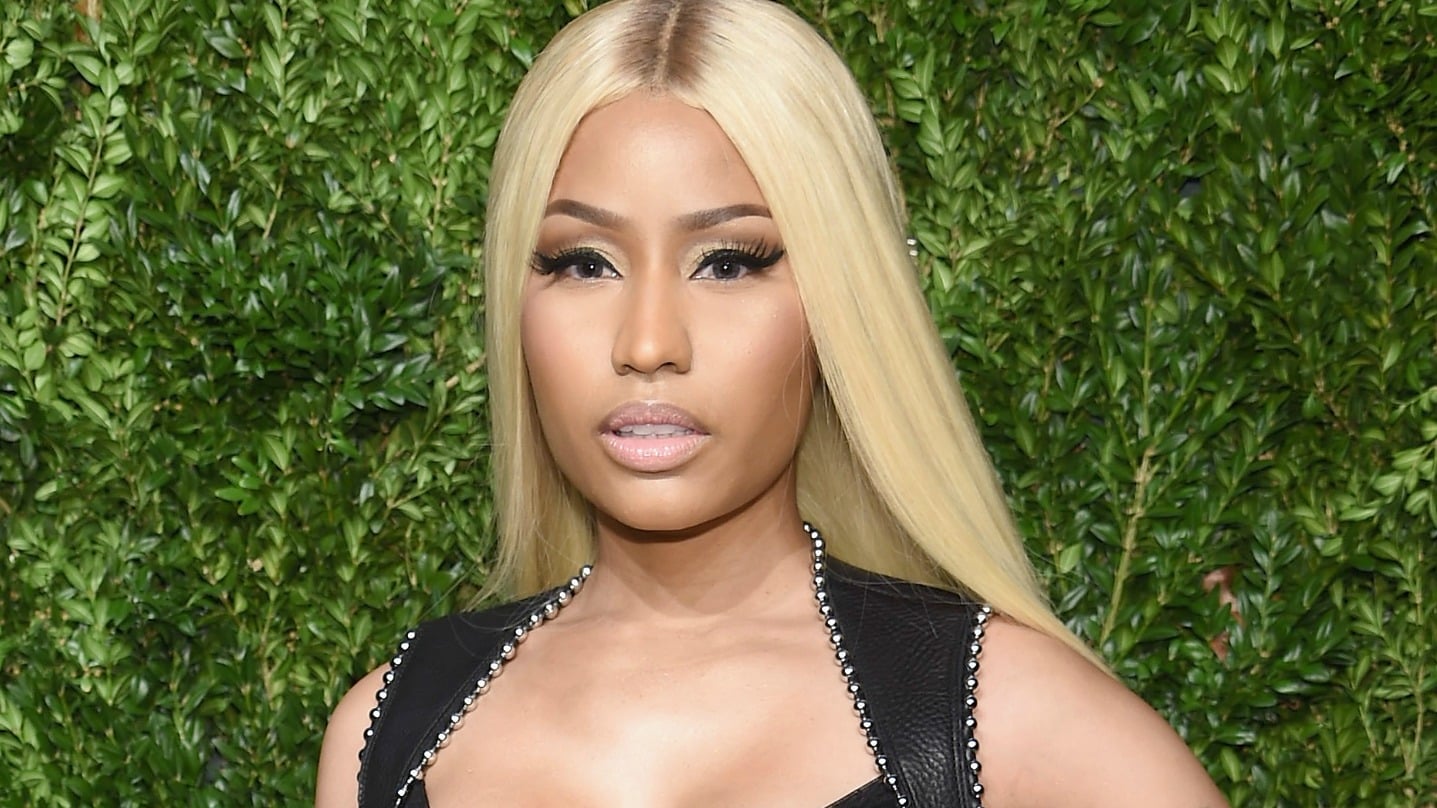 After a short break from social media, Nicki Minaj appeared on Instagram to tease her new single “MEGATRON.” Minaj’s fans seem ready for her comeback, since she hasn’t released a new video in nearly four months.

The video dropped on June 21 and has gained over 10 million views in the day of posting. But the clicks on the video isn’t what all the buzz is about.

According to TMZ, some people have spoken out in disbelief that Minaj would put her ex-con boyfriend in her new music video.

In the very sexualized video, Nicki is seen with boyfriend Kenneth Petty dancing in water and various scenes with dancers.

Petty was convicted of attempted rape and manslaughter. In 2002, Petty shot and killed a man, which led to the manslaughter charge. When he was 15, he used a sharp object against a 16-year-old girl while trying to have sex with her, which caused his rape charges and having to register as a sex offender.

But Nicki is unbothered that people are upset with his presence in the video, reports TMZ. Sources close to Nicki say she’s unmoved by the criticism, adding “She’s happy and in love and he’s not going anywhere.”

The loves scenes with Minaj and Petty were also reported to be shot in one take, showing the authenticity in their love.

Nicki not only returned to the music scene, but also revived her Apple Music radio show Queen Radio.

On her first episode back Minaj touched on her manager, the Grammys, her new single and what she has in the works with other artists.

According to Complex, before Nicki’s three month hiatus from Queen Radio, she gave the “cock sucker of the day” award to Irving Azoff, Travis Scott’s manager. This was because she felt he launched a smear campaign against her after she accused Kylie Jenner of promoting boyfriend Travis Scott’s album, causing his album “ASTROWORLD” to beat her project “Queen” for the number one spot on the charts.

Nicki announced on her most recent episode on June 21, she and Azoff have buried the hatchet and that he is now her manager.

Nicki also touched on some beef with Miley Cyrus as well.

“Perdue chickens can never talk shit about queens,” she said about the 26-year-old singer. “She disrespected me in a magazine article for no reason. I had just seen her after she sucked Mike Will‘s dick in the studio.”

Nicki had Trina and Blac Chyna stop by to spill tea on the latest episode as well. She also mentioned that she has plans to tie the knot soon with Petty and they have already received their marriage license.

All rights and copyright belong to the author:
Source – https://thegrio.com/2019/06/22/nicki-minaj-features-ex-con-boyfriend-in-new-video-reignites-queen-radio/

'Deadpool 3' is being made with Ryan Reynolds

'His Dark Materials' Final Season 3 Renewed at HBO and BBC