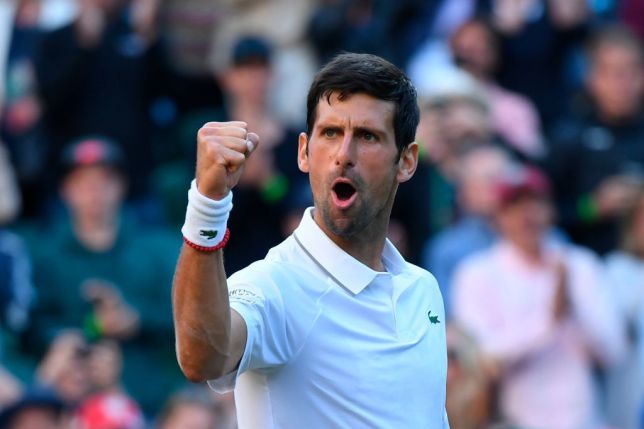 First up on court is Ukrainian Elina Svitolina up against Greece’s Maria Sakkari. On court coverage begins from 8.00pm on FOX SPORTS 505.

On FOX SPORTS More 507, Aussies Lleyton Hewitt and Jordan Thompson face Raven Klaasen and Michael Venus in the second round of the men’s doubles competition with on-court coverage also starting from 8.00pm

At 7.30pm, before all the action takes to the court, fans will be treated to the special LIVE pre-show Daily Serve with a full panel of talent set to preview all of the upcoming night’s action, hosted by

FOX SPORTS is available on Foxtel and Kayo.