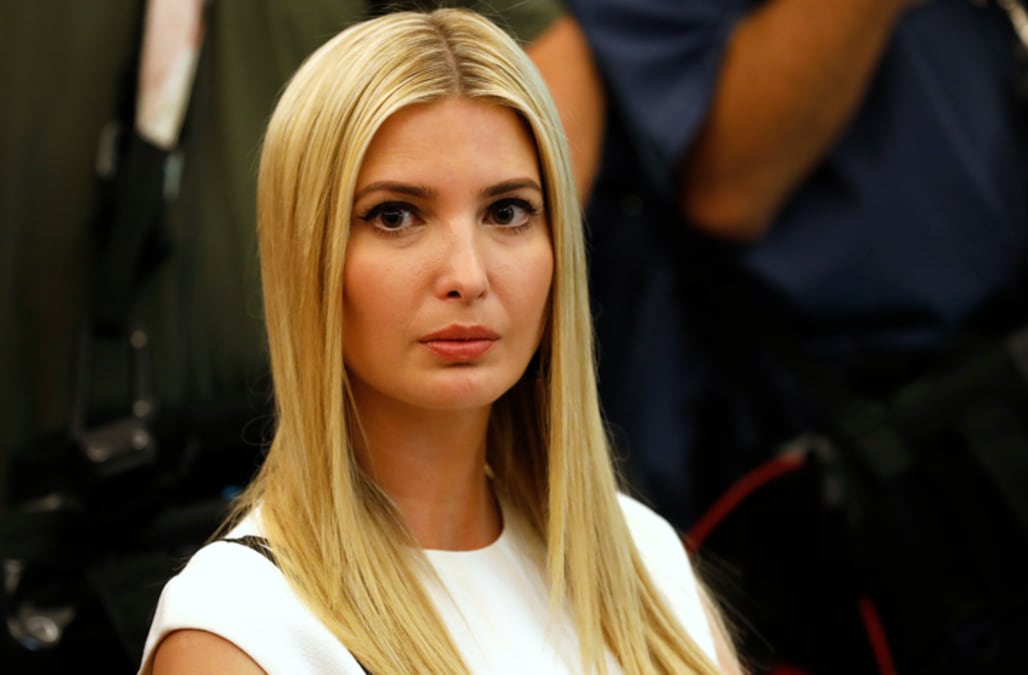 “It may be shocking to some, but being someone’s daughter actually isn’t a career qualification,” Ocasio-Cortez wrote, saying the situation hurt the U.S. diplomatic standing in the world.

“The US needs our president working the G20,” she added. “Bringing a qualified diplomat couldn’t hurt either.”

President Trump himself also attended the G20 summit in Osaka, Japan, before heading to South Korea. He then met and held a photo-op with North Korean dictator Kim Jong Un at the DMZ.

Ocasio-Cortez, a rising star and freshman lawmaker, has generated endless headlines with tweets calling out both her critics and President Trump’s administration.

She has previously called out the first daughter and real estate heiress for criticizing the idea of a guaranteed job.

On Saturday, June 12 at the Virgin Hotel in Las Vegas, USA Shakur Stevenson will meet Jeremiah  Nakathila for interim WBO title in a 12-round super featherweight bout at 10 p.m. ET/3 a.m. BST. The 23-year-old Stevenson is a former WBO featherweight titlist who is moving up

UFC 263: Adesanya vs. Vettori 2 Fight by the Ultimate Fighting Championship that will take place on June 12, 2021 at the Gila River Arena in Glendale, Arizona, United States. The live feed is expected to stream at 2:30 p.m. ET. In the US it'll be live on

Brazil has announced a 24-member squad for the Copa America at home. Brazil coach Tito has made just one change to his squad for the last two World Cup qualifiers. Chelsea defender Thiago Silva has returned to the side. Neymar, Roberto Firmino, Vinicius Jr., Gabriel Jesus, Everton, Gabriel Roboso and