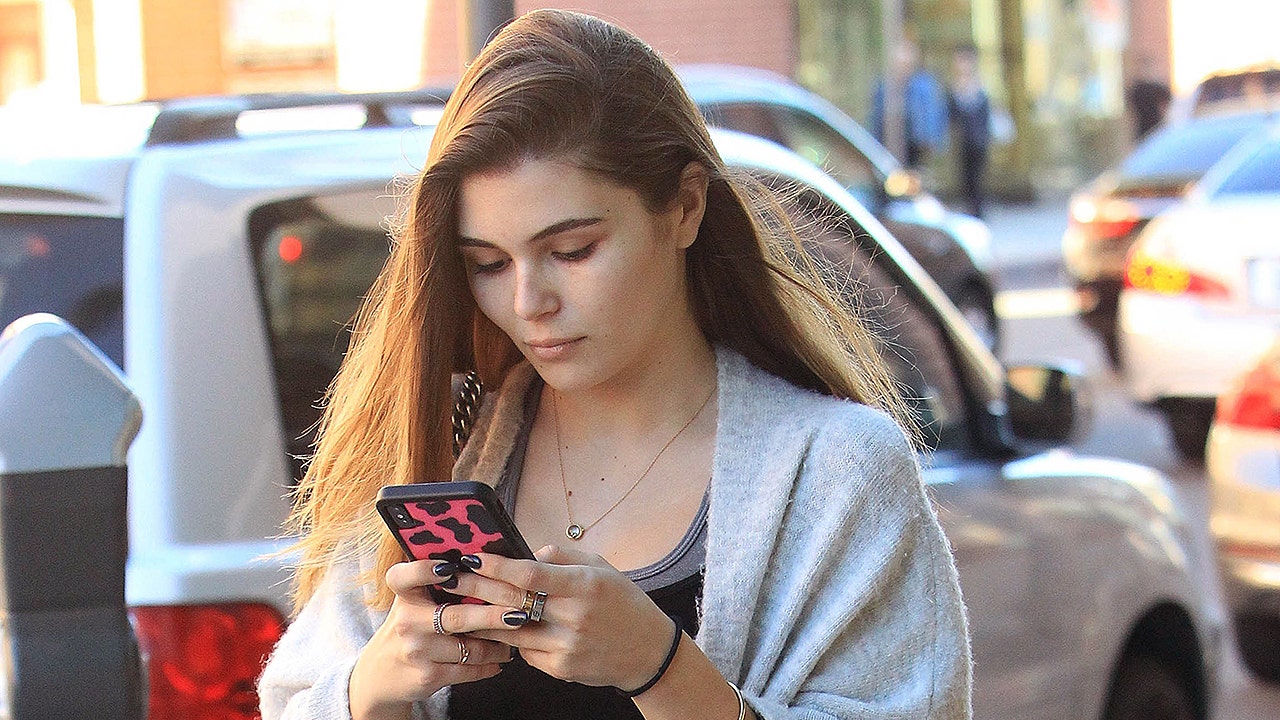 The YouTube starlet is reportedly on a social media sabbatical following her and her parents’ alleged involvement in the college admissions scandal.

“She openly tells people, ‘I’m not gonna post on social media for the next, like, year,’” fellow YouTuber Tana Mongeau said in a video posted Thursday.

LORI LOUGHLIN REPORTEDLY TERRIFIED DAUGHTERS MAY HAVE TO TESTIFY IN COURT

“I feel bad for her,” Mongeau added. “It sucks because I feel like she didn’t even wanna go to college. I think the mom just really wanted her daughters to [go to USC].”

Meanwhile, YouTuber Shane Dawson tried to steer the conversation elsewhere, quipping, Ryland chimed in, “I’m not trying to get into beef with Aunt Becky!”

Olivia Jade’s famous parents, Lori Loughlin and Mossimo Giannulli, were accused of paying $500,000 to admissions scam mastermind William “Rick” Singer to get the girls recruited onto the USC crew team despite neither girl being a coxswain. Olivia Jade and sister Isabella‘s statuses at the college were put on hold amid an internal investigation into the admissions scam. A recent report claimed Olivia Jade wanted to go back to USC, despite initially not wanting to go to college at all.

Loughlin, 54, and Giannulli, 55, pleaded not guilty to all charges and were hit with additional counts of conspiracy and money laundering; if convicted, they each face up to 40 years behind bars.

The YouTubers hit on a topic that’s been widely rumored and reported: That Loughlin was allegedly obsessed with her daughters attending USC.

“Lori was always very impressed when she met a parent who got their child into a prestigious school,” a source previously told People. “USC became Lori’s obsession. This was the school she wanted her girls to attend. For most people that they socialize with, schools are very important. It’s very much a status thing,” the source added. “Parents brag about their children’s schools all the time. So many of the schools are almost impossible to get into.”

Beauty vlogger Olivia Jade lost several endorsement deals after her parents’ arrests and has reportedly been estranged from Loughlin and Giannulli since the scandal broke. She was also reported to have moved out of her family’s Bel Air, Calif., mansion.

All rights and copyright belong to the author:
Source – https://www.foxnews.com/entertainment/olivia-jade-social-media-break-college-admission-scandal