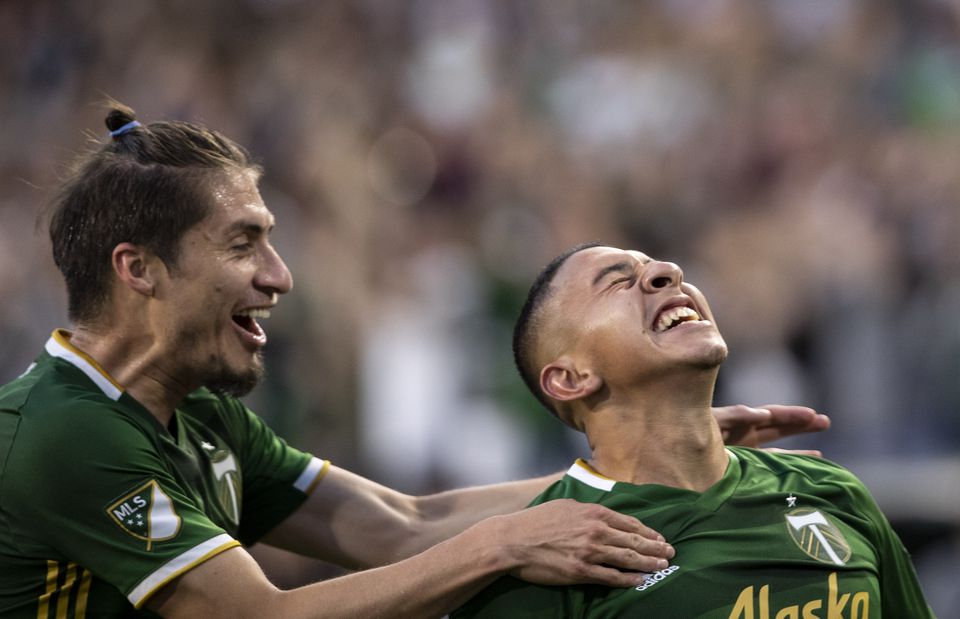 Where: Stade Saputo in Montreal, Canada.

Online: Out of market fans can pay to watch MLS games live on ESPN+.

Brian Fernandez, F: Fernandez has been a game-changer for the Timbers since joining the club in May. He has scored in each of his six appearances for the Timbers, netting an incredible eight goals across all competitions. Fernandez has scored in four straight MLS regular season games to begin his Timbers career as well, which ties an all-time league record. He scored a goal last Saturday to help the Timbers earn a 4-0 win over the Houston Dynamo.

Sebastian Blanco, M: Blanco should be well-rested for Wednesday’s game after missing the club’s most recent match against the Houston Dynamo due to a yellow card accumulation suspension. Blanco scored a beautiful goal last week to help the Timbers earn a 4-0 win over the LA Galaxy in the U.S. Open Cup Round of 16. Blanco has recorded two goals and six assists in 12 starts in MLS play this season.

Marvin Loria, M: Loria made his MLS debut in Saturday’s game against the Dynamo and impressed during his time on the field. Loria scored a fabulous goal to give the Timbers a 1-0 lead in the first half and drew the penalty kick that led to Portland’s second goal as the club went on to win 4-0. Loria could be a useful option in the attack for the Timbers moving forward, especially as the club continues to deal with a packed schedule.

Saphir Taider, M: Taider leads the Impact with seven goals this season. He scored twice to lead Montreal to a 2-1 win over the Seattle Sounders in the club’s most recent game on June 5. He has tallied four goals in the last four games. Taider has played a key role for the Impact since joining the club ahead of the 2018 season. He recorded seven goals and eight assists last year.

Maximiliano Urruti, F: Urruti was traded to the Impact in the offseason and has gone on to play a prominent role in Montreal’s attack this season. Urruti had tallied a goal and a team-leading five assists in 16 starts this season. Urruti previously played for the Timbers from 2013-15. He netted 15 goals during his time with Portland.

Visit subscription.oregonlive.com/newsletters to get Oregonian/OregonLive journalism delivered to your email inbox.