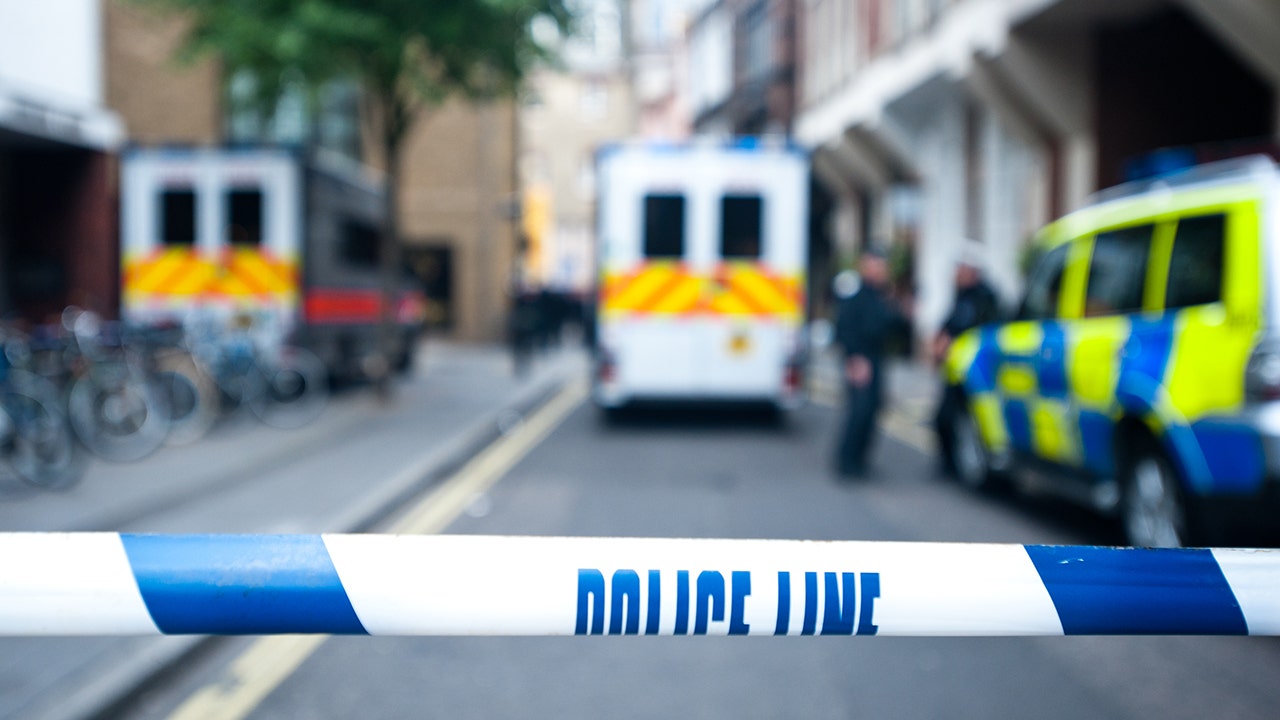 A 26-year-old woman in London who was eight months pregnant delivered her baby on Saturday before succumbing to fatal stabbing wounds.

Paramedics were called to the home of Kelly-Mary Fauvrelle at around 3:30 a.m. after a reported stabbing. There they found Faurvelle critically injured from multiple stab wounds, the Guardian reported.

The emergency responders on the scene quickly helped deliver the baby, who was taken to a local hospital in critical condition, police said.

Fauvrelle later died at the scene.

“We took one person to hospital as a priority. Sadly, despite the extensive efforts of medics, another person died at the scene,” a London ambulance spokesman said.

London’s Mayor Sadiq Khan reflected about the incident on Twitter.

“My heart goes out to the innocent child, and to the mother they have so tragically lost,” he said.

“This is a horrific incident in which a young mother has lost her life and her child is critically ill,” he said. “Our sympathies go out to her devastated family; they are being supported by specially trained officers following this awful event, and I would ask that they are left alone at this time as they come to terms with the enormity of what has happened.”

Neighbors of the victim told the Guardian that three women lived at the house, one of whom was pregnant and they had a small dog. Police will be keeping an open mind on the motive and say anyone with information should contact them.

“A large crime scene is in place, and is likely to be in place for some time,” Norman said. “Residents should be aware that if they have any concerns or information they would like to share with us, that they can speak to any of the officers there, or call our incident room. At the forefront of our inquiries is understanding what exactly has led to these tragic circumstances, and we are doing everything we can to establish the facts.”

Police say the victim’s next of kin have been informed and a medical examination will be held in the near future.

The death comes during a violent weekend in London left another man dead from a separate stabbing.

Police said they were informed on an incident Saturday night in the east of the British capital and found a man suffering from stab injuries. The man, believed to be in his late 20s, was pronounced dead at the scene, Reuters reported.