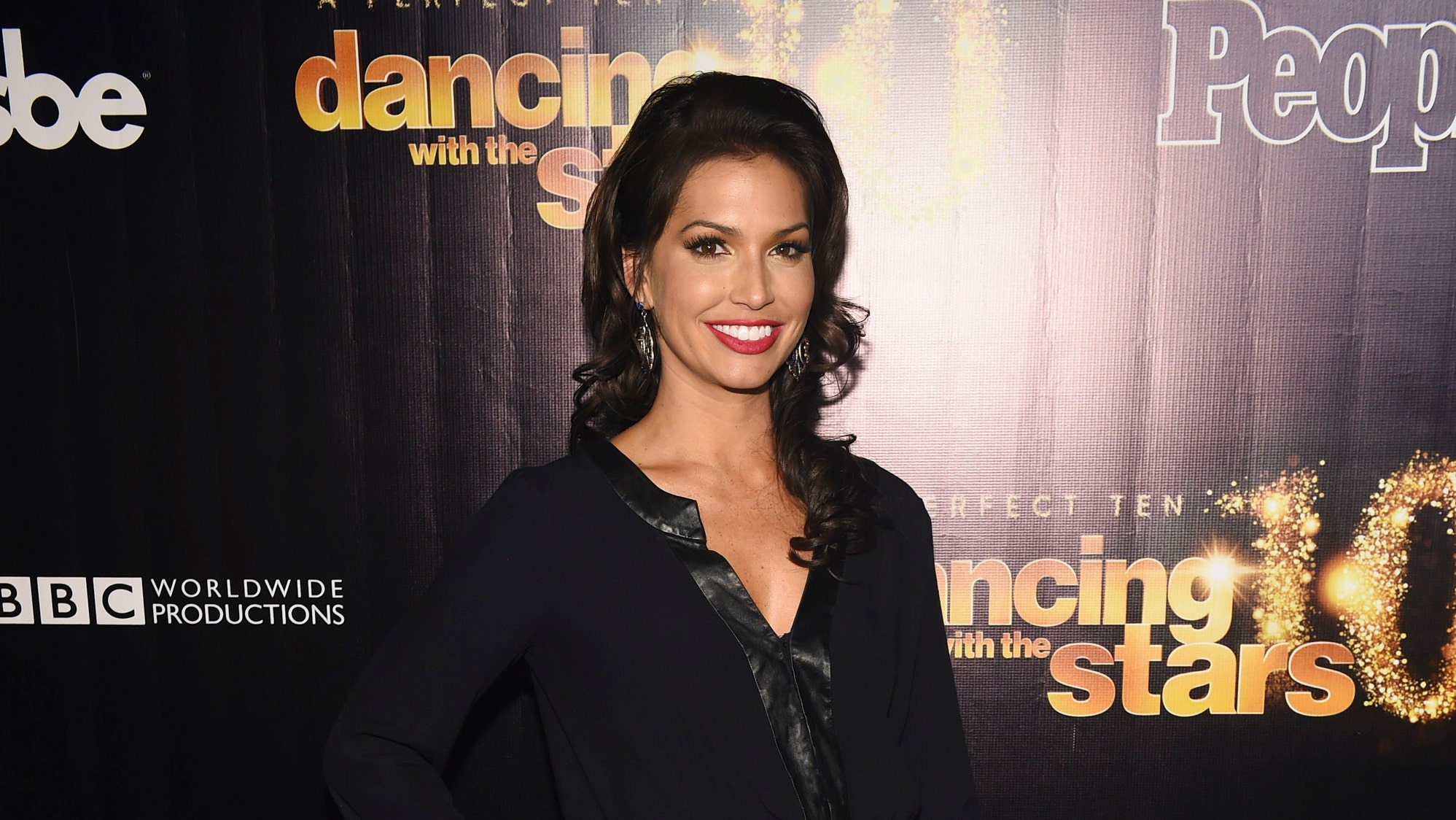 Melissa Rycroft fell mysteriously ill after vacationing in the Dominican Republic in early June with her family.

“The Bachelor” alum, 36, returned home after staying at the Nickelodeon Hotel & Resort in Punta Cana, only to seek medical help for severe cramping.

She was the only member of her family to get sick, and now the hotel is launching an investigation into what may have caused it.

Representatives for the resort told TMZ that they’re in contact with the reality TV star and have hired an outside firm to look into the establishment’s cleaning and sanitary practices.

Sources close to Rycroft revealed she never left the resort, took extra precautions to not drink the tap water and did not touch anything from the minibar.

The “Dancing With the Stars” performer did though have a few drinks from the bars on the property. Her husband only drank beer and reportedly did not get sick. Their kids Ava, 8; Beckett, 5; and Cayson, 3, are fine as well.

“She got an upset stomach on the second day of vacation, but it passed. Once they came home, she got severe cramping,” Rycroft’s rep told Page Six. “It has lasted for over a week, and she’s currently getting tested for possible parasites and any other infections. She’s assuming it’s something foodborne, but no one else in her family is ill.”

DAUGHTER OF ARMY VET WHO DIED AT DOMINICAN RESORT: FUNERAL HOME ‘PRESSURED’ ME TO MAKE A DECISION ABOUT MY FATHER’S REMAINS

Resort staff members told TMZ that people are canceling their reservations and the hotel is taking “all possible measures to ensure a safe and healthy vacation environment, exceeding preventative measures and enforcing strict sanitation protocols.”

A number of American tourists have died while on vacation or shortly after vacationing in the DR.

“Shark Tank” star Barbara Corcoran revealed her brother died while on vacation in the Dominican Republic in late April but he had a preexisting heart condition.

All rights and copyright belong to the author:
Source – https://www.foxnews.com/entertainment/melissa-rycroft-dominican-republic-illness-investigated?utm_source=feedburner&utm_medium=feed&utm_campaign=Feed%3A+foxnews%2Fentertainment+%28Internal+-+Entertainment+-+Mixed%29