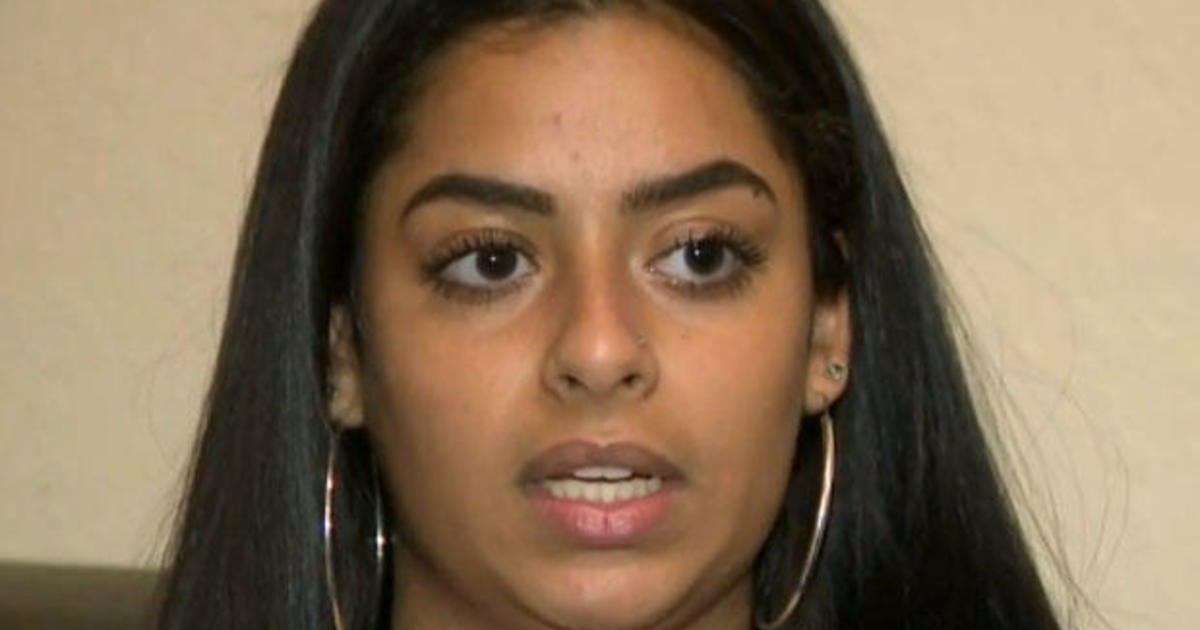 “Before this, I was in the happiest place I could ever be,” Vazquez told CBS Miami. “I was extremely happy.”

Then came the tragedy that killed 17, wounded 17 more and left hundreds, like Vazquez, scarred for life.

“It got very depressing,” she said.

Vazquez is one of eight MSD students who were in the Freshman Building that day who are suing the Broward School District and Broward Sheriff’s Office (BSO) claiming they suffer from Post-Traumatic Stress Disorder as a result of the fear and violence they encountered.

They allege in the lawsuit that BSO and Broward Schools didn’t do enough to protect the campus, deal with confessed shooter Nikolas Cruz prior to the shooting or confront him during the attack.

“They have a duty to protect (students, teachers and staff) in all aspects and they failed miserably,” said attorney Pat Lawlor, who is representing the students and their families.

“I remember hearing stomping on the stairs, like he was trying to make his presence known or something,” she said.

Vazquez said her teacher got her and her classmates to shut off the lights and sit quietly in a corner, even as Cruz shot out her classroom’s windows

But she vividly remembers police escorting her and her classmates from the building and seeing victims’ bodies covered with body bags.

“These bodies pushed up against the wall and all these police trying to guard those bodies so that we couldn’t see,” she said.

Sixteen months later, Emely says she’s not the same girl seen in a happy photo taken just a few weeks prior to the violence.

Emely’s mother, Beatriz Colon, says her daughter suffers from depression, anxiety and is frequently triggered by sounds or events that recall the shooting.

She’s on medication, regularly sees a therapist and is often withdrawn. Emely says she suffers from PTSD. “This is something that’s gonna stick with her now for the rest of her life,” Colon said.

The lawsuit asks for damages to cover medical and related costs, loss of income, etc. Colon believes her daughter will need lots of treatment.

Lawlor said the victims are suing because many of the survivors are still suffering and the concern is how they’ll get mental health care in the future.

“We can’t forget these people are suffering from these ailments from this tragic day,” Lawlor said. “The future of these young people when they go away to college and are there on their own and these triggers hit, how are they gonna deal with it?”

Emely felt especially close to teacher Scott Beigel, who died in the shooting. She’s kept notes and one of the last tests from his class.

She also has a feeling of survivors’ guilt about those who didn’t make it out alive.

“They were very friendly people,” she said. “They were so sweet. You almost feel guilty that they were the ones who died. Like you should have taken it for them instead.”

CBS Miami was told by both the BSO and Broward Schools that they don’t comment on pending litigation.

All rights and copyright belong to the author:
Source – https://www.cbsnews.com/news/parkland-school-shooting-several-survivors-ptsd-lawsuit/