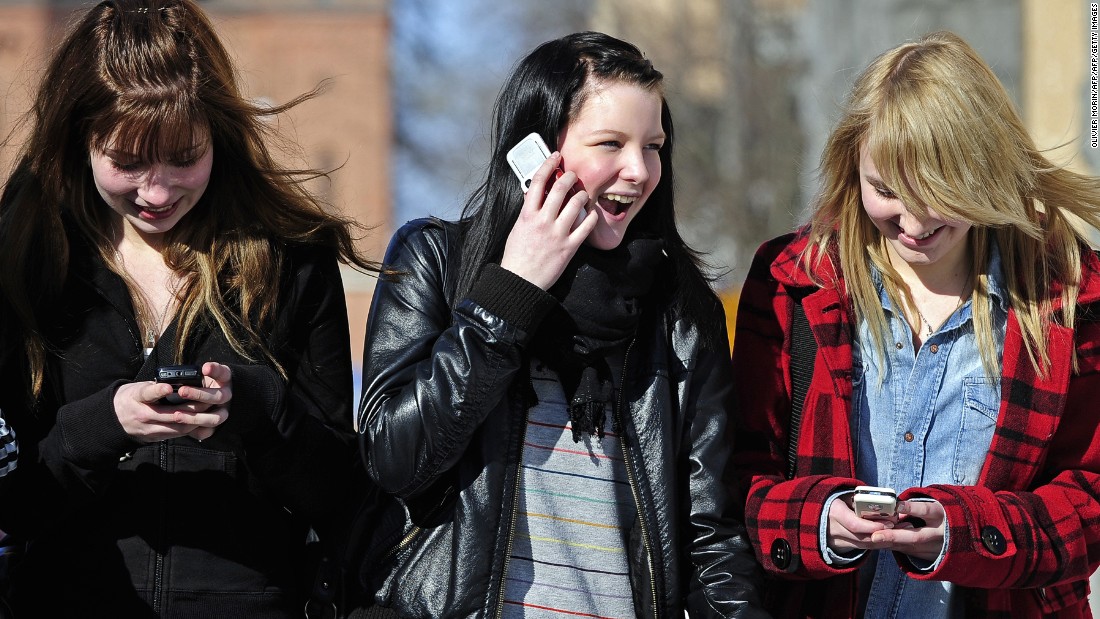 (CNN)A ban on cellphones in classrooms was announced in the Australian state of Victoria on Wednesday.

The ban, which will apply to primary and secondary students, is designed to crack down on cyber-bulling and classroom distractions, the Victorian government said in a statement.

While some schools in Australia have already banned cell-phone use, this marks the first statewide ban in the country. It will begin from the first school term of 2020.

“Students will be required to switch off their phones and store them securely in lockers from the start of the school day until the final bell. When emergencies occur, parents or guardians can reach their child by calling the school,” the statement said.

Victoria Education Minister James Merlino said he didn’t expect the move to be “universally popular” but said it was the “right thing to do” on his official social media.
The move isn’t without precedent. Australia’s largest state, New South Wales, banned mobile phones in primary schools in 2018, and France has banned all smart phones and smart devices from schools.

Australian Education Minister Dan Tehan said in a statement that he supported the Victoria ban.

“When I talk to parents and teachers the overwhelming majority want action on banning mobile phones in the classroom,” Tehan said in a statement.

In a 2019 survey of about 2,000 Australian adults, by Monash University professor Neil Selywn, almost 80% supported a restriction on cell-phone use in schools, while one-third supported an outright ban.
Ann Marie, a secondary school principal at a college in Victoria, told ABC Radio Melbourne that pupils at her school had agreed to restrict their mobile phone use during the day, explaining that they hoped to reduce “bullying, distraction and one-upmanship.“

But there have been some concerns. The Australian Education Union Victoria said in a statement that while it supports the ban: “We can’t lose sight of the benefits that technology, including mobile phones, can bring to high quality teaching and learning.”

Some pupils with special needs will be exempt from the ban, including those who require telephones to monitor health conditions or those who have received permission from a teacher.