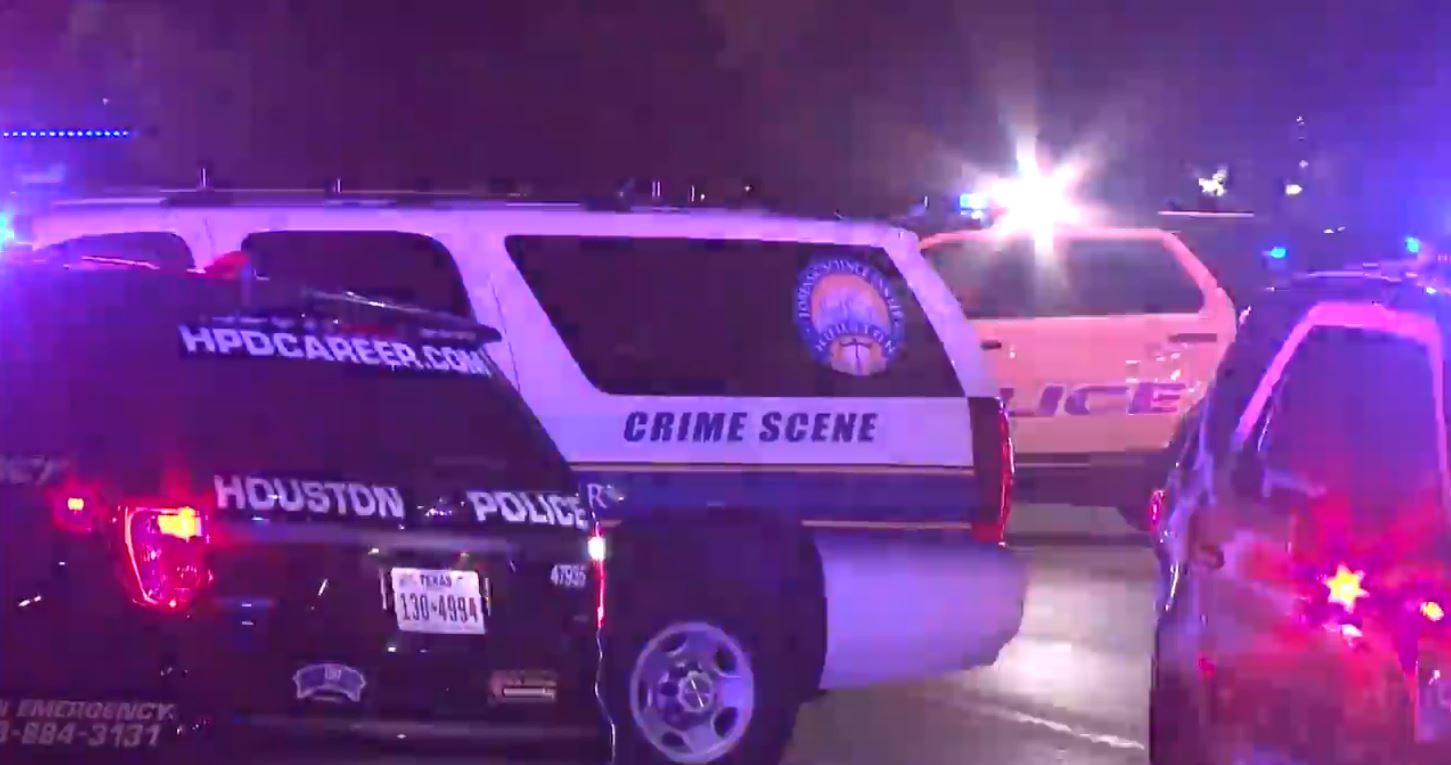 Police cars gather at the scene of a homicide in Houston’s Third Ward on Saturday, June 22, 2019.

Police cars gather at the scene of a homicide in Houston’s Third Ward on Saturday, June 22, 2019.

Investigators said the suspect shot a male victim at about 1:15 a.m. in the parking lot of Smart Start Ignition Interlock, located on the corner of Emancipation Avenue and Blodgett Street. The suspect fled on foot north from the scene, Houston police Detective Jason Escobar said.

“We don’t know the reason why they were fighting, we don’t know if they know each other,” Escobar said.

Three to five shots were fired at the scene, where police found the victim deceased, Escobar said. Investigators have not recovered a weapon.

The names and ages of the victim and suspect were not available Saturday. Police believe the victim is between the ages of 30 and 45, Escobar said.

“We won’t be able to find out until we contact the business owners and get copies of the video,” Escobar said. “Sometimes the cameras don’t work, but hopefully in this case they do.”

All rights and copyright belong to the author:
Source – https://www.chron.com/local/article/Suspect-sought-in-Third-Ward-parking-lot-homicide-14030247.php