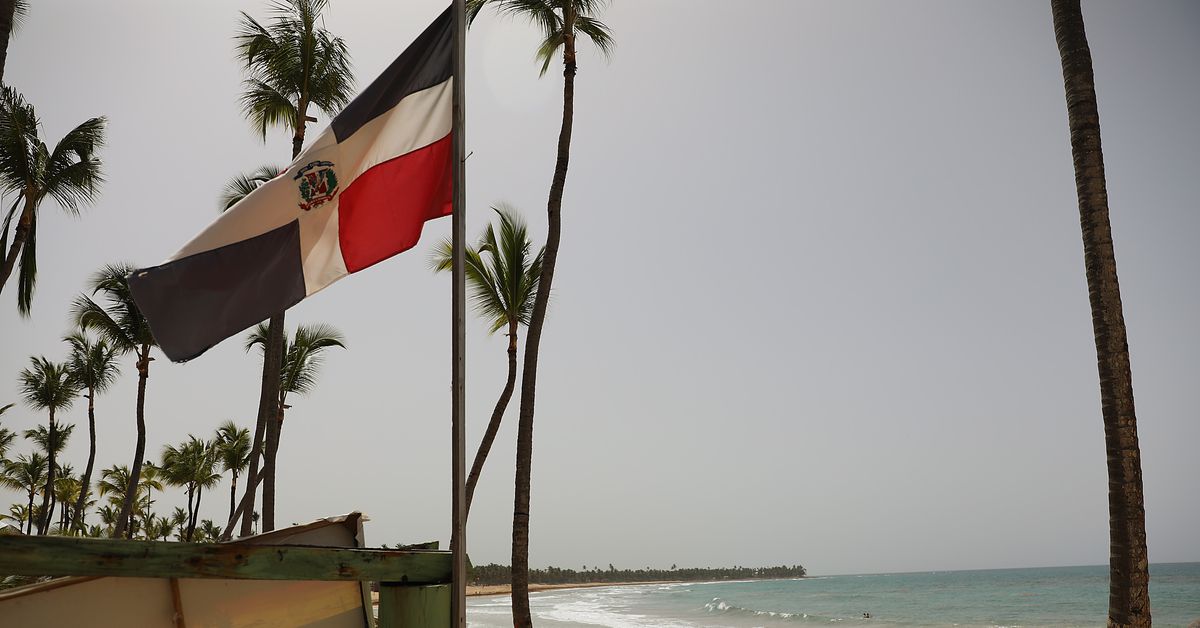 Ten known US tourists have died at Dominican Republic resorts, or at the hospital immediately following resort stays — including three within five days, and two within three days — in just over a year.

Now over a dozen more visitors who fell dangerously ill on vacation in the Dominican Republic are coming forward. Sicknesses reportedly set in quickly, marked by frequently cited symptoms of abdominal pain, nausea, and sweating; guests’ descriptions of a “chemical smell” in hotel rooms; and a pattern of minibar liquor consumption before indicators of illness set in.

What we know about the deaths so far

At least three of the people who died reportedly began experiencing symptoms after having a drink from the minibar in their rooms. The US Embassy in Santo Domingo confirmed earlier this month that the FBI were dispatched to the island to conduct toxicology reports, and the Dominican Republic’s Ministry of Health announced that samples from the minibar in the guest room of Cynthia Day and Nathaniel Holmes of Maryland, who were both found dead on May 30 in their room at the Grand Bahia Principe La Romana, were undergoing testing. On Monday, the Hard Rock Hotel & Casino announced that it’d be removing liquor from minibars in its guest rooms.

As forensic scientist Lawrence Kobilinsky told The Cut, many of the victims’ symptoms might suggest methanol poisoning. Methanol is a toxic, synthetic chemical normally used in antifreeze that’s also used, illegally, to create counterfeit alcohol. Consuming even a small amount of pure methanol can lead to pulmonary edema, or fluid in the lungs, and respiratory distress — two of the official causes of death listed for Day and Holmes. They’re also two of the official causes of death listed for Miranda Schaup-Werner of Pennsylvania, who also died at Grand Bahia Principe La Romana, after reportedly having a drink from her hotel room minibar, just five days before Day and Holmes’s deaths.

The toxicology reports for Day, Holmes, and Schaup-Werner have not yet been released; the FBI said in mid-June that answers could be another 30 days coming.

Some recent travelers, however, suspect that they were exposed to fumes emitted from the air conditioners in their rooms. CNN reports that one Denver couple, Kaylynn Knull and Tom Schwander sued the Grand Bahia Principe La Romana — the same resort where Day and Holmes stayed — earlier this year for illnesses that occurred during a trip last July. Knull and Schwander described a “chemical smell” overtaking their room, an odor similar to paint or industrial cleaner.

Soon after, they said they experienced excruciating stomach cramps, diarrhea, bloody stool, incessant sweats and drool, watery eyes, and dizziness. Back home in Denver, their doctors wondered whether they’d been exposed to organophosphates — chemicals most often used in pesticides.

Knull said she thought back on what she had seen days earlier: A maintenance person spraying palm plants that covered air conditioning units just outside their room.

”I wondered if someone sprayed our unit. […] They are always constantly out there taking care of the plants. We saw them out there with bug sprayers.”

Other tourists told CNN that they too became sick after they inhaled what they described as a chemical, paint-like smell, at the Majestic Elegance Resort in Punta Cana in 2017, and at the Grand Bahia Principe Punta Cana going back to 2016.

As the New York Times reports, poisoning or pesticide exposure is even more likely when more than one person experiences the same outcome on the same timeline, as was the case with Day and Holmes. Chemicals like organophosphates, adds the Times, can “seep into a vent that is not adequately sealed, or be sucked inside by a hotel air conditioner.” Current scientific literature indicates that organophosphate poisoning can lead to respiratory failure in some cases.

Tourism drives much of the Dominican Republic’s’s economy, employing more than 300,000 people and drawing a reported 6.6 million international travelers in 2018. A report on the Dominican Republic’s economy from the Canadian Trade Commissioner Service says that the Dominican government aims to draw 10 million tourists — roughly the size of its current population — by 2020, “generating estimated revenues of US $7.2 billion.”

It’s not yet clear if this is all a coincidence

Preliminary autopsies conducted by Dominican authorities have been released by the resorts for several of the 10 Americans known to have died in the past year. In addition to pulmonary edema and respiratory failure, the incidents’ causes of death are frequently cited as pneumonia, multiple organ failure, and an exceptionally common one: heart attack. According to Tourism Minister Javier Garcia, five of the deaths can be categorized as “natural causes.”

The Excellence Resorts in Punta Cana told the family of Leyla Cox of New York City that she died in her room on June 10 of a heart attack. Her son Brian Cox remains skeptical, telling WCBS, “I do not believe it was of natural causes.”

It’s not yet clear what caused this spate of heart attacks, respiratory failures, and food poisoning-like illnesses. And it’s also not clear if these catastrophic events, similar as they are in geographic location, presenting symptoms, and outcome, are connected. Neither the US Embassy nor the Dominican Ministry of Public Health has acknowledged the possibility of a connection — in fact, Garcia has said, “These cases are very regrettable, but isolated.”

Nevertheless, US travelers are concerned by recent news, to say the least. CNBC cites a survey from the American Society of Travel Advisors revealing that two-thirds of its members have canceled trips to the Dominican Republic for clients within one week. CBS News adds that flights to the Dominican Republic from the US are down 74.3 percent from this time last year, with canceled flights up by 51.2 in recent weeks, according to data from flight analysis agency ForwardKeys. The State Department’s most recent Travel Advisory on the Dominican Republic — from April — places the country as a Level 2, with the directive, “Exercise Increased Caution.” The rationale: Crime.

“Here we are talking about nine people, but there are countries in the area where 10 times the number of Americans have died there,” the Dominican Republic’s tourism board reportedly said at a press conference on June 21, as covered by NBC News. (Details on the tenth death, of New York native Vittorio Caruso on June 17, hadn’t yet been released.) “But all eyes are on us.”

Sign up for The Goods’ newsletter. Twice a week, we’ll send you the best Goods stories exploring what we buy, why we buy it, and why it matters.