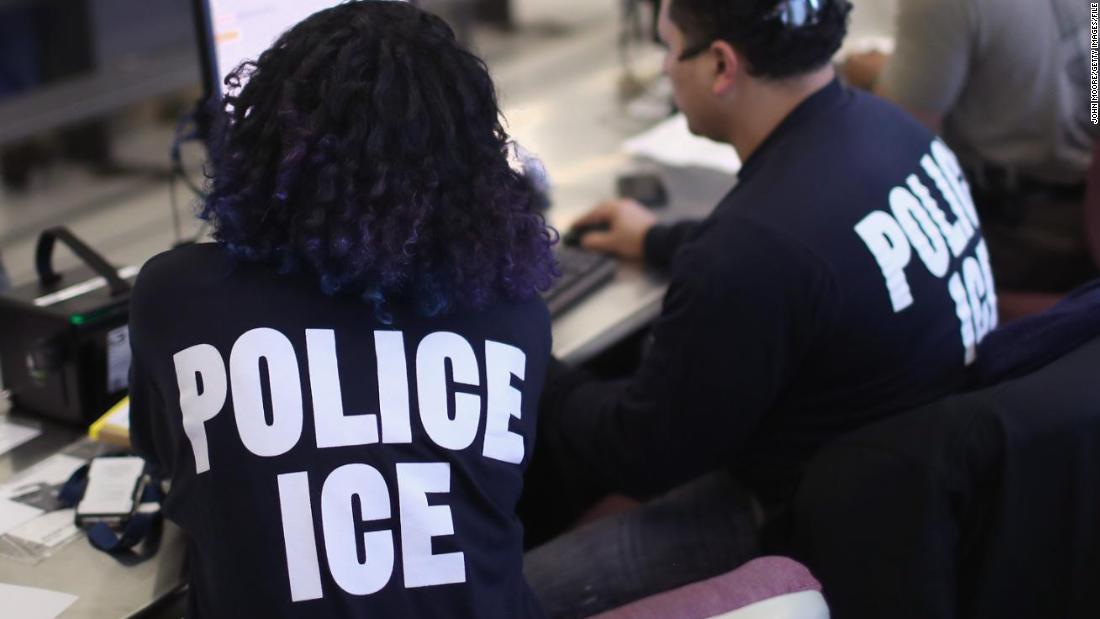 “The people that Ice will apprehend have already been ordered to be deported,” Trump tweeted. “This means that they have run from the law and run from the courts. These are people that are supposed to go back to their home country. They broke the law by coming into the country, & now by staying.”

Acting Department of Homeland Security Secretary Kevin McAleenan, however, has been hesitant about elements of the operation, two sources familiar with his thinking told CNN.

On Friday, the cities’ mayors spoke out against the raids and expressed support for the migrant families.

“It is unconscionable that the Federal administration is targeting innocent immigrant families with secret raids that are designed to inflict as much fear and pain as possible,” said San Francisco Mayor London Breed, who leads a sanctuary city.

Some of the mayors, including Chicago’s Lori Lightfoot and Los Angeles Mayor Eric Garcetti, said their city would not assist in the immigration raids.

Acting ICE chief Mark Morgan told reporters Wednesday that the goal is “not to separate families,” but to deter migrants from illegally crossing the US-Mexico border.

Migrant families, who had received final orders of removal by judges in absentia, were sent letters in February from ICE, asking them to self-report to local ICE offices by March to comply with the orders, Morgan said.

He said ICE and the Justice Department worked closely together on the family expedited docket and that the “results were very disappointing,” claiming that some families failed to show up for their immigration hearings.

Field agents at local field offices are receiving briefings and trainings, according to a senior immigration official. There are also preparations being put in place for mixed-immigration status families: for example, if a parent is undocumented, but has a US citizen child.

“Due to law-enforcement sensitivities and the safety and security of U.S. Immigration and Customs Enforcement personnel, the agency will not offer specific details related to ongoing enforcement operations before the conclusion of those actions,” ICE said in a statement Friday.

All rights and copyright belong to the author:
Source – https://edition.cnn.com/2019/06/22/politics/ice-raids-sunday-10-cities-donald-trump-defends-arrests/index.html?utm_source=feedburner&utm_medium=feed&utm_campaign=Feed%3A+rss%2Fcnn_latest+%28RSS%3A+CNN+-+Most+Recent%29