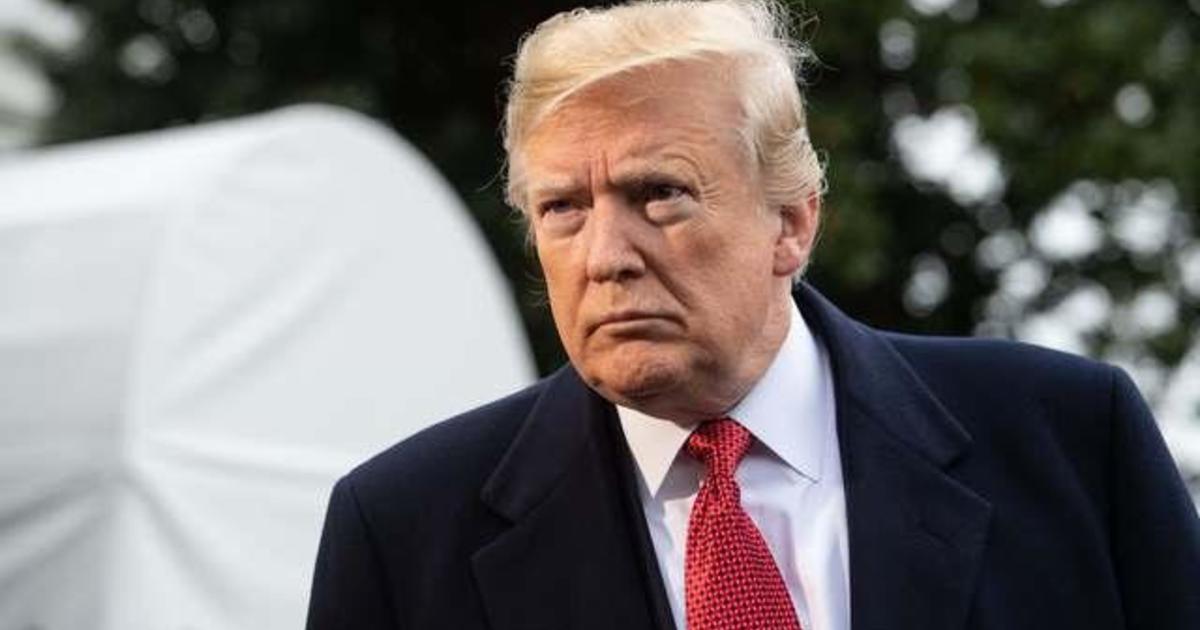 In the span of 60 seconds, President Trump sent two tweets on Saturday announcing dramatic policy decisions: the U.S. would impose new sanctions on Iran Monday, and that the mass deportation of undocumented immigrants planned for Sunday would be delayed two for weeks.

“Iran cannot have Nuclear Weapons! Under the terrible Obama plan, they would have been on their way to Nuclear in a short number of years, and existing verification is not acceptable. We are putting major additional Sanctions on Iran on Monday,” Mr. Trump wrote on Twitter in one of two tweets on Iran. “I look forward to the day that…Sanctions come off Iran, and they become a productive and prosperous nation again – The sooner the better!”

Speaking to reporters before departing for Camp David on Saturday, President Trump said the U.S. would be imposing new sanctions on Iran, with some being implemented “slowly” and some “more rapidly.” Mr. Trump also said military action against Iran is “always on the table until we get this solved.”

Mr. Trump decided not to launch a retaliatory strike after Iran shot down an unmanned U.S. drone earlier this week, saying he believed the casualty count of such a strike would be disproportionate to the attack from Iran. Mr. Trump initially said he believed the strike was not intentional before walking back those comments on Saturday.

“It was probably intentional,” he said. “Regardless, they targeted something without a person in it, without a man or woman, and certainly without anybody from the United States in it.”

Mr. Trump said Iran also had a plane carrying 38 people on its sight but the country made the “very wise” decision not to shoot it down. He said he wasn’t unduly influenced by his national security adviser, John Bolton, who was a major proponent of the war in Iraq.

“I listen to everybody,” Mr. Trump said. He added that he would make “well-connected calls” while he was at Camp David this weekend and would consider a potential new deal with Iran.

The president said a new nuclear deal could be negotiated with Iran “very quickly.” The U.S. pulled out of the deal negotiated by former President Barack Obama last year, which led to rising tensions between the two countries.

On the subject of his immigration crackdown, Mr. Trump tweeted: “At the request of Democrats, I have delayed the Illegal Immigration Removal Process (Deportation) for two weeks to see if the Democrats and Republicans can get together and work out a solution to the Asylum and Loophole problems at the Southern Border. If not, Deportations start!”

Under the planned crackdown, the Immigration and Customs Enforcement (ICE) roundups will target more than 2,000 people, including families, who have been given final deportation orders.

“People that came in the country illegally will be deported,” Mr. Trump said.

“The people that ICE will apprehend have already been ordered to be deported. This means that they have run from the law and run from the courts. These are people that are supposed to go back to their home country. They broke the law by coming into the country, & now by staying,” Mr. Trump tweeted earlier in the day.

All rights and copyright belong to the author:
Source – https://www.cbsnews.com/news/trump-says-new-nuclear-deal-with-iran-could-happen-very-quickly-2019-06-22/