Trump's close brush with Iran: Not the first time a President has pulled back from brink of an attack 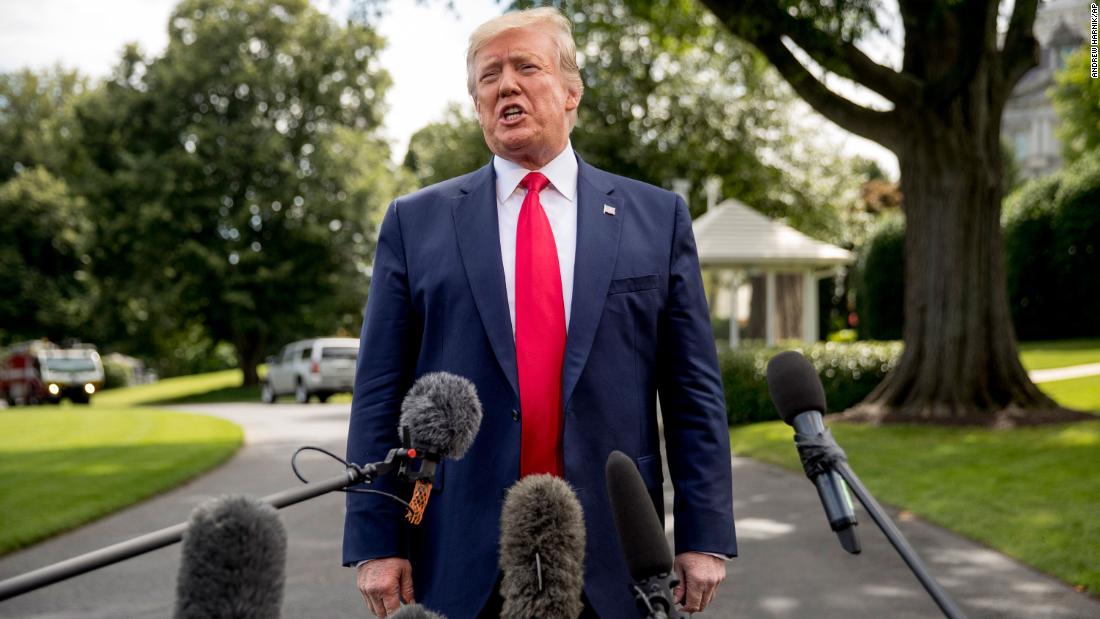 Explaining his reasoning, Trump said it was not “proportionate” to respond to the downing of a US drone by taking human life.

Bravo, said anyone nervous about the US launching military attacks on Iran, while wondering how Trump got that close to ordering a strike without realizing it would cost human life.

This is not the first time a US President pulled back from the brink of an attack.

Richard Nixon did it in 1969 after North Koreans shot down an unarmed US spy plane. Nixon was not worried about human life, but politics. According to The New York Times report at the time, he was concerned that Americans wouldn’t back the move, which bore some similarities to bombings years earlier in the Gulf of Tonkin that presaged war in Vietnam.
Barack Obama was set to strike Syria over the Assad regime’s use of chemical weapons but blinked and asked Congress for permission. When Congress couldn’t agree to give it, he backed down, but the threat was enough to get some concessions from Syria. Obama later went forward with strikes against ISIS targets in Syria and didn’t bother asking Congress.
Trump roasted Obama for drawing a “red line” about chemical weapons and then dithering when it was crossed, but then did basically the same thing, including the dithering, before he ordered his own missile strikes on Syria when it again was suspected of using chemical weapons.

Presidents should change their minds, especially when they’re wrong about something.

George H.W. Bush changed on taxes.
Trump, after some prodding by his first secretary of defense, changed on torture. He’s also changed on North Korea, where he once threatened war and now wants to work with Kim Jong Un toward denuclearization, even though he hasn’t gotten much for the effort so far.

Trump’s big moves often fall into a similar pattern. He issues a bold threat and then makes a show of a rational retreat. It makes him seem reasonable and sends a warning without inflicting any pain.

Before he decided to go all in on working with Kim he promised “fire and fury.” He’s teased the idea of military action in Venezuela.

In the case of Iran, the threat and retreat just came at the same time.

There are exceptions to the pattern, as China, which is grappling with US tariffs and the threat of more to come, can attest. But the world is learning that it’s certainly worth waiting after Trump makes a threat to see if he follows through. There’s a good chance he’ll dial it back.

All rights and copyright belong to the author:
Source – https://edition.cnn.com/2019/06/21/politics/trump-nixon-presidential-threats/index.html?utm_source=feedburner&utm_medium=feed&utm_campaign=Feed%3A+rss%2Fcnn_latest+%28RSS%3A+CNN+-+Most+Recent%29