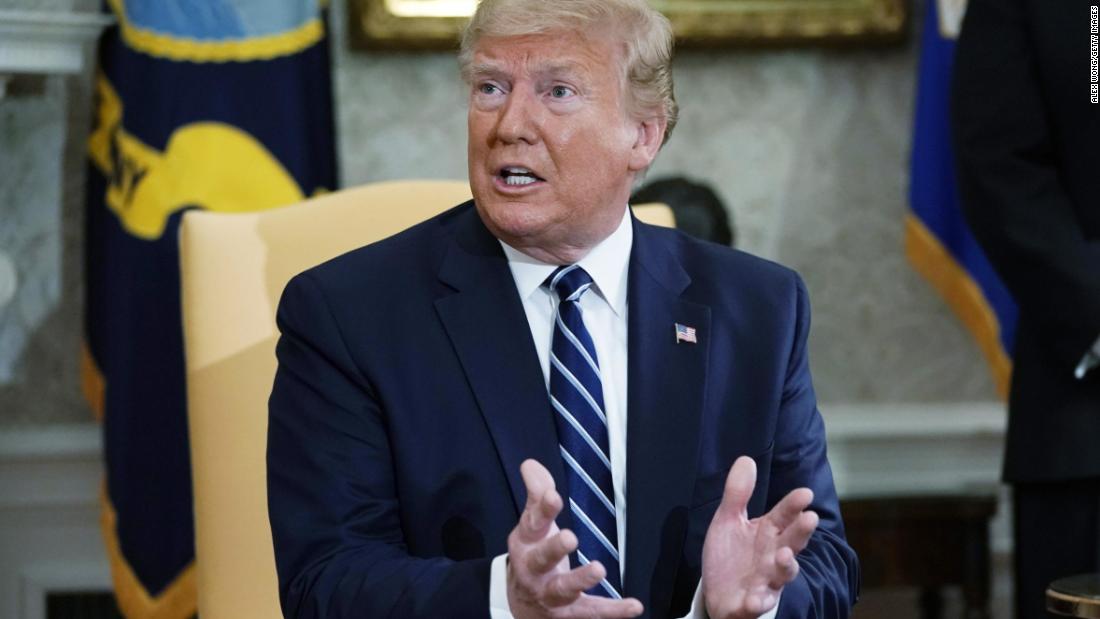 Indeed, that is a good reason.

There are also other good reasons. First, it is Congress that is supposed to authorize American wars. Such a potentially lethal strike surely would need, at an absolute minimum, congressional buy-in, and more properly it would need an actual congressional resolution for the use of force. US presidents have sometimes disputed Congress’s authority over military strikes, but congressional approval first is how things should work, according to the congressionally asserted but never presidentially signed War Powers Resolution of 1973.

Second, an escalatory strike of this scale could pose serious risks to Americans in the Middle East. Unlike the Syrian regime against which Trump launched air strikes in 2017 and 2918, Iran has the capacity to launch significant retaliatory operations across the Middle East. Iran and its proxies have major presences in Lebanon, Iraq, Syria and Yemen. Iran also has thousands of missiles with ranges of up to 1,500 miles that can hit targets around the region, including Israel, and can reach as far as southeastern Europe.

The more hardline elements in Iran could easily unleash their forces or proxies against American troops in both Iraq and Syria or against American commercial targets around the Middle East.

There was a sneak preview of this potential approach on Wednesday when a rocket landed at the headquarters of American oil giant ExxonMobil in southern Iraq. Although it’s not clear who launched the rocket, it is reasonable to assume it was the work of a Shia militia aligned with Iran.
Third, Iran also isn’t Syria, where Trump launched strikes in 2017 and 2018 after the Syrian regime allegedly used chemical weapons against its own people. Those strikes enforced a significant international norm against the use of chemical weapons and had considerable support around the world. Indeed, the British and the French both participated in the 2018 strikes.

There would have been scant support for strikes against Iran by America’s European allies, who supported the Iran nuclear deal, because the Iranians have been sticking to the terms of the agreement.

Trump largely created the crisis with Iran by pulling out of the nuclear deal last year and imposing tough new sanctions on the Iranians with no real Plan B for what would come next, once the Iranians started pushing back against the sanctions that are crippling their economy.

That said, even though Trump’s war cabinet is now led by two hardliners on Iran, Secretary of State Mike Pompeo and national security adviser John Bolton, to his great credit Trump has now walked back potential strikes that what would have significantly escalated the Iran crisis. Trump insisted to CNN today that “nothing was greenlighted,” though he tweeted this morning that “10 minutes before the strike I stopped it.”

It’s not quite John F. Kennedy adeptly managing the Cuban Missile Crisis, but it’s one of the better moments of Trump’s presidency.

All rights and copyright belong to the author:
Source – https://edition.cnn.com/2019/06/21/opinions/trump-smart-call-on-iran-bergen/index.html?utm_source=feedburner&utm_medium=feed&utm_campaign=Feed%3A+rss%2Fcnn_latest+%28RSS%3A+CNN+-+Most+Recent%29