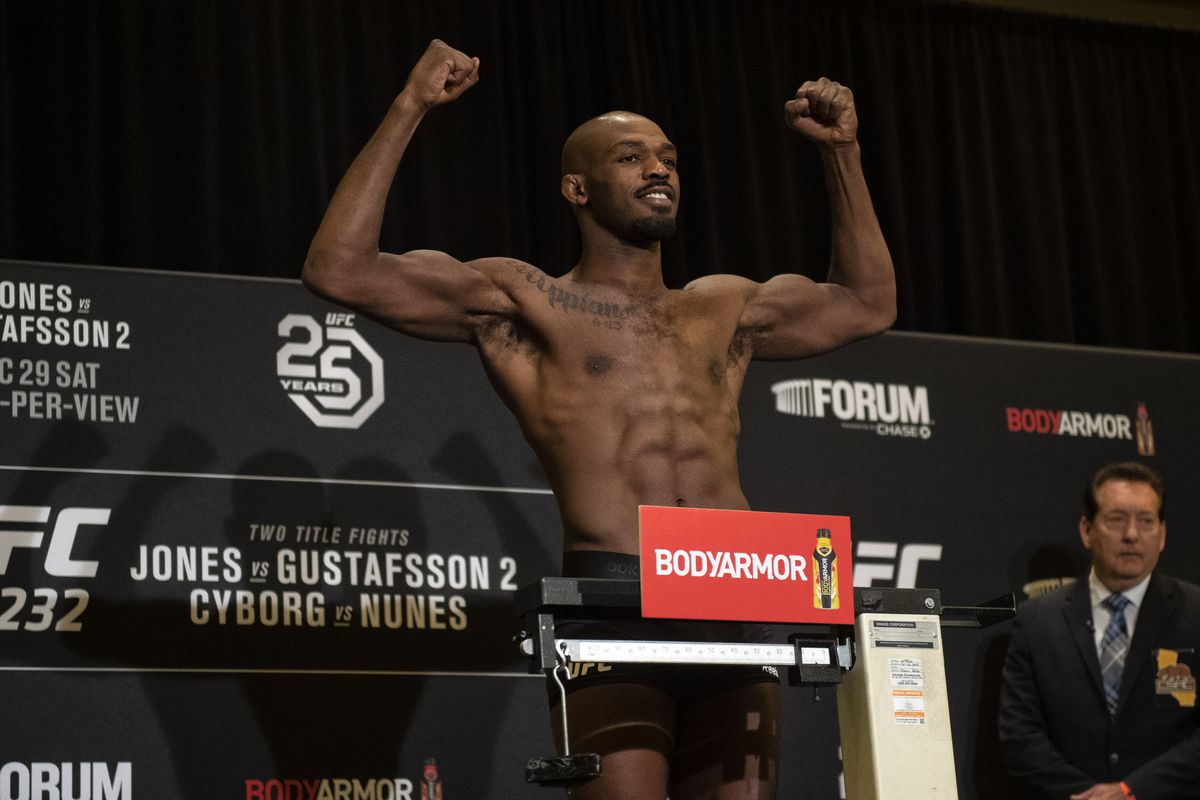 The UFC is hosting another pay-per-view offering, with UFC 239 being topped by two title fights. Jon Jones will look to defend his light heavyweight title against Thiago Santos, while Amanda Nunes will put one of her two titles on the line against Holly Holm.

Before any of those bouts can happen though, these fighters must first tip the scales and make it official.

The early — and official — weigh ins are underway and you can watch it on the live stream below:

The ceremonial weigh ins happen a few hours later, starting at 7 p.m. ET, and you can stream it on this video embed:

The full fight card is as follows:

Smith has been writing about everything digital for nearly 10 years and is here to help you find the best ways to watch sports, TV shows and movies online. Previously, he was News and Features Editor