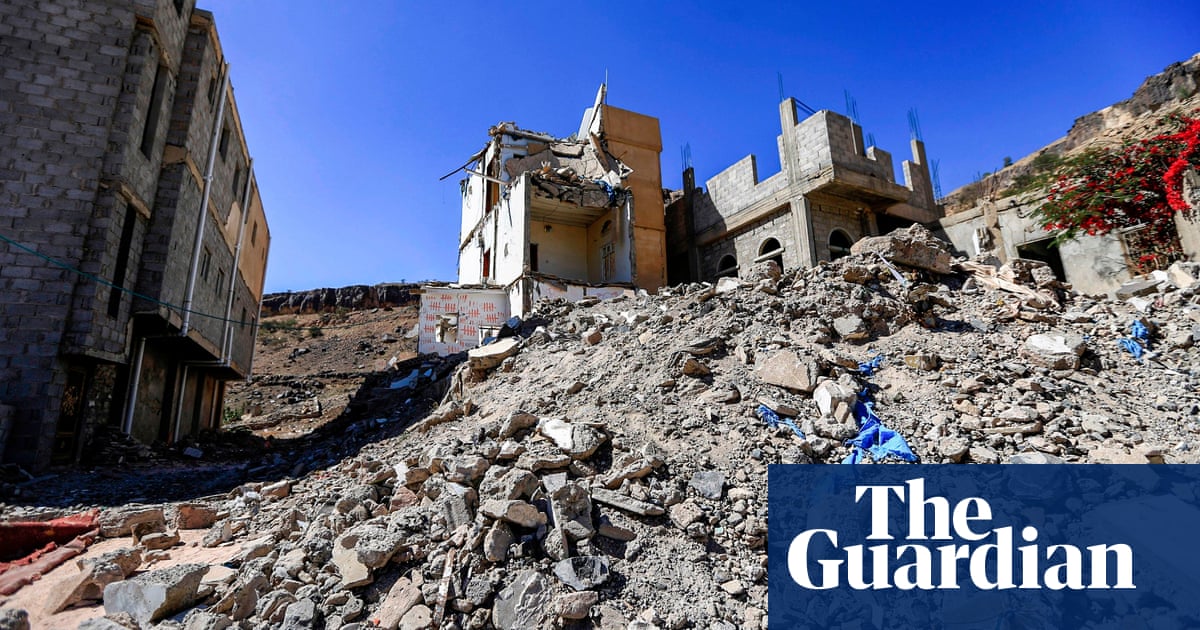 British arms sales to Saudi Arabia that were used in Yemen have been declared unlawful by the court of appeal because they contributed to indiscriminate civilian casualties in the bombing campaign from forces led by the Gulf kingdom.

The ruling from three senior judges follows a challenge brought by Campaign Against Arms Trade, which had accused the UK government of licensing arms sales when there was a clear risk that their use could breach international humanitarian law.

In its judgment in London on Thursday, the court of appeal ruled that “the process of decision-making by the government was wrong in law in one significant respect”.

Announcing the court’s decision the master of the rolls, Sir Terence Etherton, sitting with Lord Justice Irwin and Lord Justice Singh, said the government “made no concluded assessments of whether the Saudi-led coalition had committed violations of international humanitarian law in the past, during the Yemen conflict, and made no attempt to do so”.

However, he added: “The decision of the court today does not mean that licences to export arms to Saudi Arabia must immediately be suspended.” He said the government “must reconsider the matter” and estimate any future risks in light of its conclusions about the past.

The UK has licensed at least £4.7bn worth of arms to Saudi Arabia since the start of the civil war in Yemen in March 2015, with most of the recorded sales taking place before 2018.

Sales are signed off by the foreign, defence and international trade secretaries, and ministers and former ministers including the Tory leadership candidates Boris Johnson and Jeremy Hunt have defended the UK’s arms relationship with Riyadh.

Latest figures estimate that the death toll in the complex civil war in Yemen since 2016 is fast approaching 100,000 – although there is currently a ceasefire – with nearly 11,700 civilians killed in attacks that have directly targeted them.

Estimates say that two-thirds of the civilian deaths were caused by the Saudi-led coalition; the rest were victims of actions by the Houthi rebels they are fighting.

Andrew Smith of Campaign Against Arms Trade said: “We welcome this verdict but it should never have taken a court case brought by campaigners to force the government to follow its own rules.

“The Saudi Arabian regime is one of the most brutal and repressive in the world, yet, for decades, it has been the largest buyer of UK-made arms. No matter what atrocities it has inflicted, the Saudi regime has been able to count on the uncritical political and military support of the UK.

“The bombing has created the worst humanitarian crisis in the world. UK arms companies have profited every step of the way. The arms sales must stop immediately.”

All rights and copyright belong to the author:
Source – https://www.theguardian.com/law/2019/jun/20/uk-arms-sales-to-saudi-arabia-for-use-in-yemen-declared-unlawful