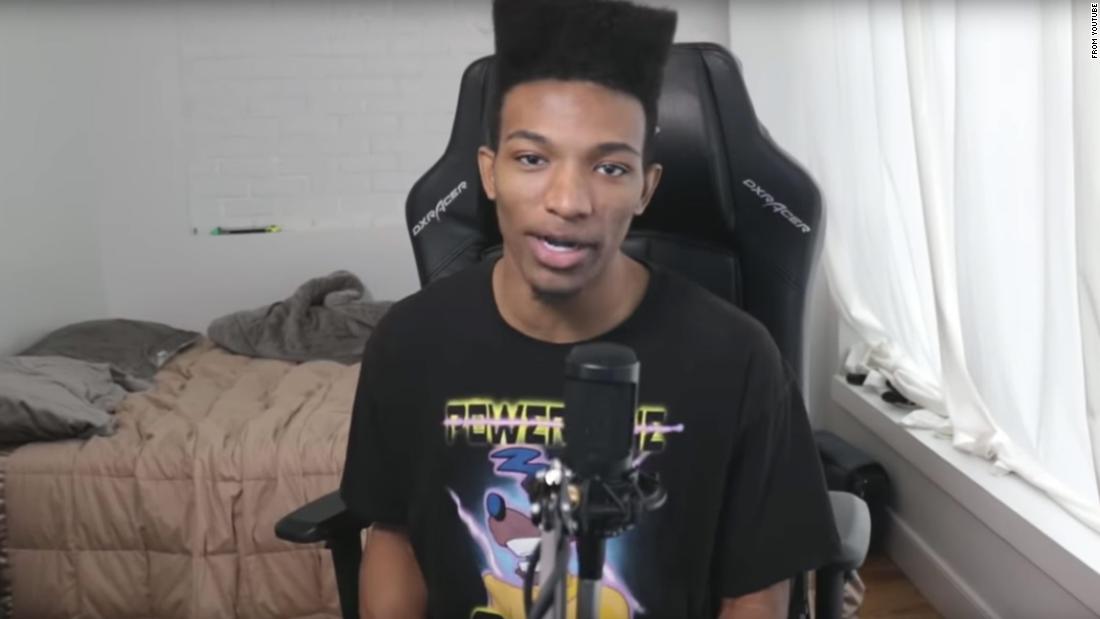 His body was pulled from the East River on June 24, police said. Two days later, the Office of Chief Medical Examiner determined that the cause of Amofah’s death was drowning, and the manner was suicide.

Amofah, 29, was last heard from June 19, according to the New York Police Department.

A backpack and phone believed to belong to him were found on the Manhattan Bridge June 23, according to police sources.

He vanished after posting a video to his channel in which he appeared to express suicidal thoughts, prompting concern among his fans. The video has since been taken down.

Amofah had more than 130,000 subscribers on YouTube, where he vlogged about video games.